Human Touch has multiple definitions. Man by nature is a social being, having inherently developed natural curiosity and a clear need for exploration. That was what he developed in his perceptual attitude, as well as his restless character, which eventually turned him into a researcher, an inventor and a creator. Human search for human touch is a thirst and a need for communication of the soul.

At the level of human intervention, it can create something new, improve something old but also ruin, in order to survive and ultimately prevail in its environment, serving its foolishness. Man is inspired by nature, mimics, but also hurts it, trying to create the technical culture of the society in which he lives. 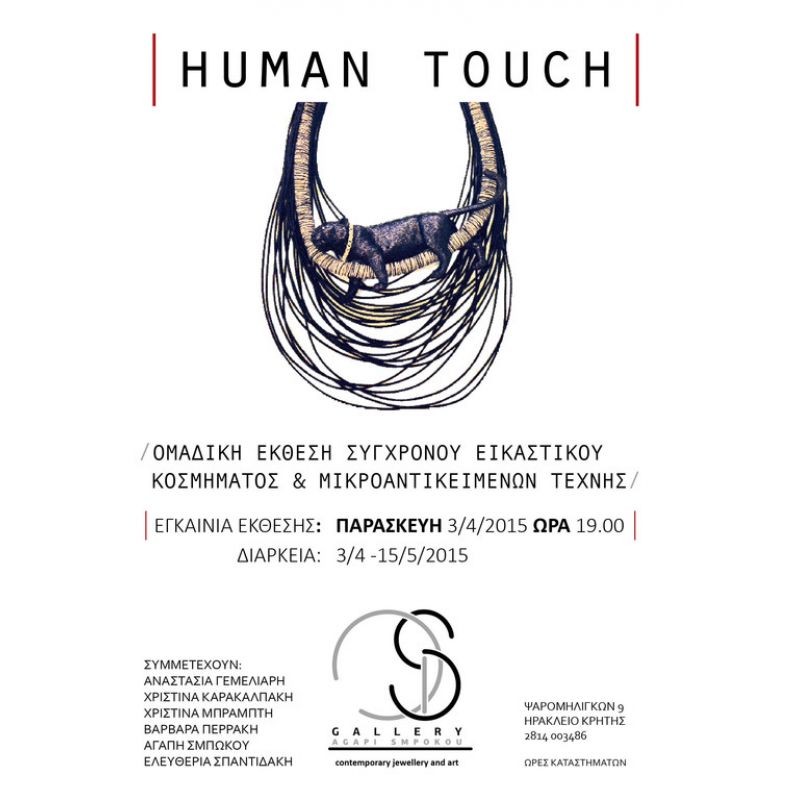 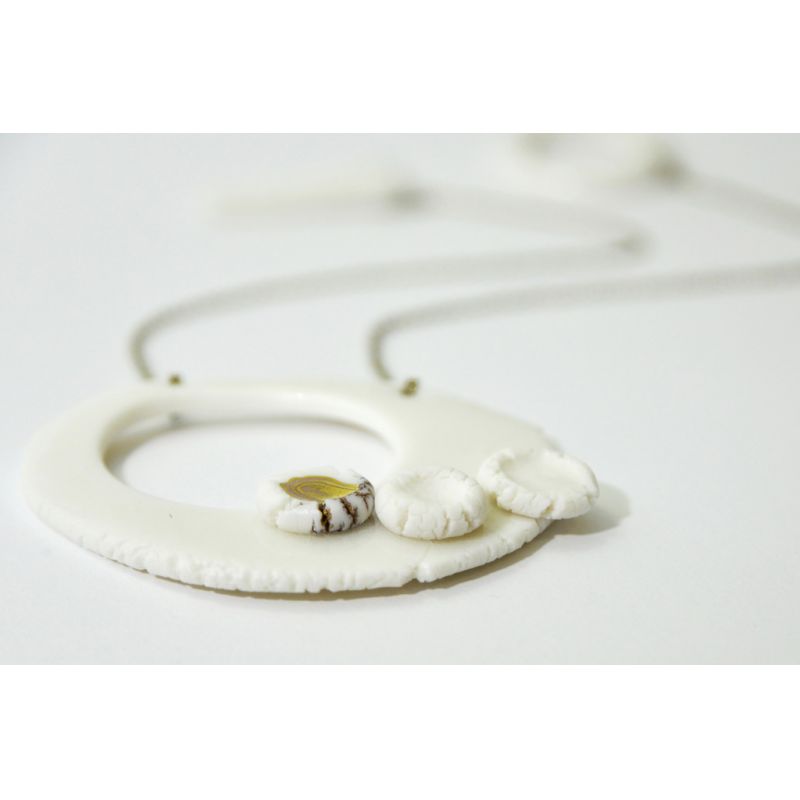 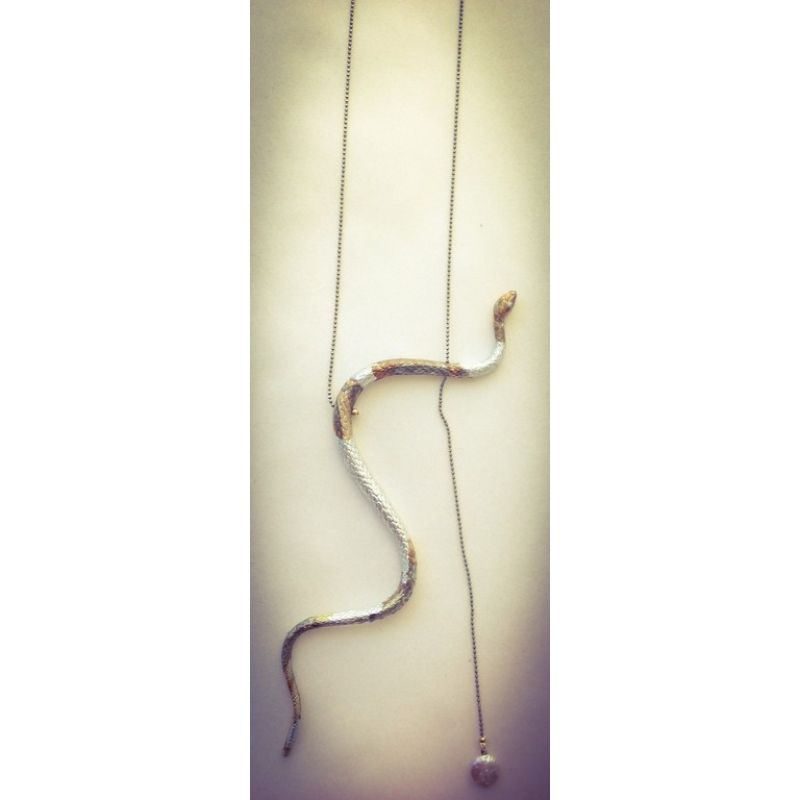 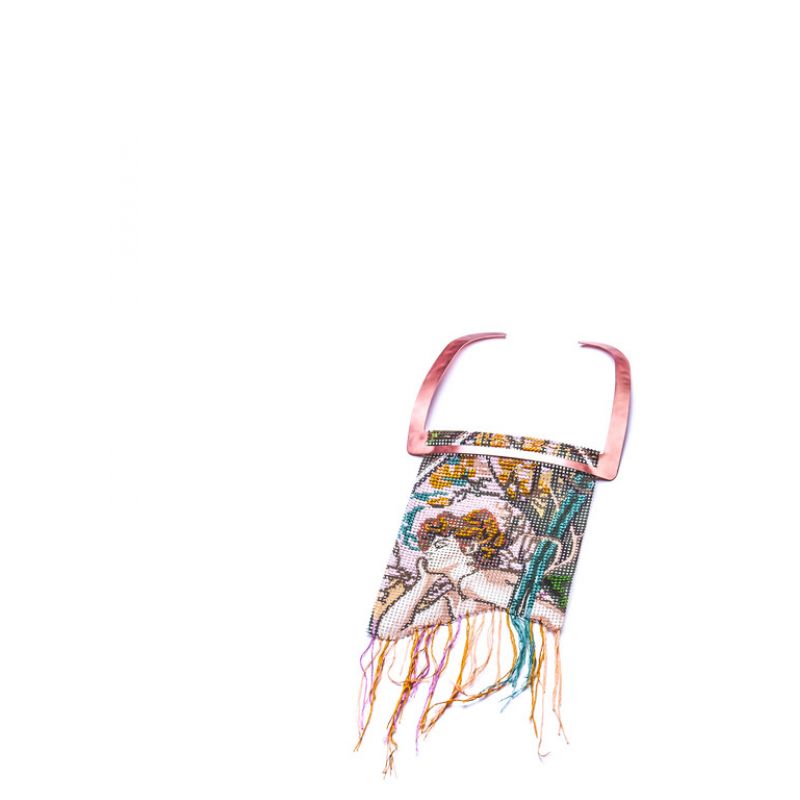 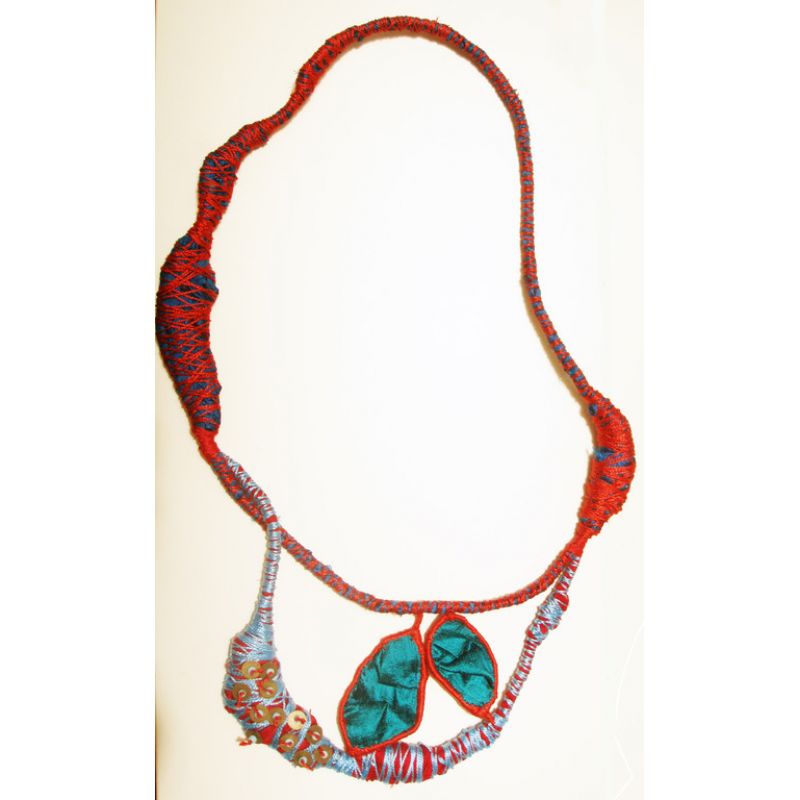