Mathew's  exhibition at AS Gallery is aretrospective look at the Babushka paintings he made while living in Tallinn,Estonia. In a world where making a living from selling art is difficult heturned to the subject of souvenir as an art form. The Babushkas are paintedwith the theme of his experiences living in an ex Soviet country and visitingRussia. As an Australian the artist was brought up to expect Russia to be avillain. On experiencing the truth he found that the Russian culture is verydiverse and full of interesting topics.

This exhibition is a reproduction of previousworks that were never exhibited together.

The entrance is free for thepublic.

Mathew is a visual artist and qualified theatre set andcostume designer. In his theatre work he has designed for opera,dance, drama and film. Over the last thirteen years he has been living invarious European cities including London, Tallinn and now Heraklion. Mathew'spainting themes tend to look at serious local and global issues but done in ahumorous way. Mathew's work has appeared three times on the cover of 'AthensVoice' magazine and in 2012 he was featured in the local documentary,'Cretativity' by director Manolis Kritsotakis. Currently Mathew is thevisionary behind, 'The Lakkos Project'. The project involves the communityworking with the Municipality to bring back value and art to Heraklion's mostneglected area. He also runs a small artists residency in Heraklion. 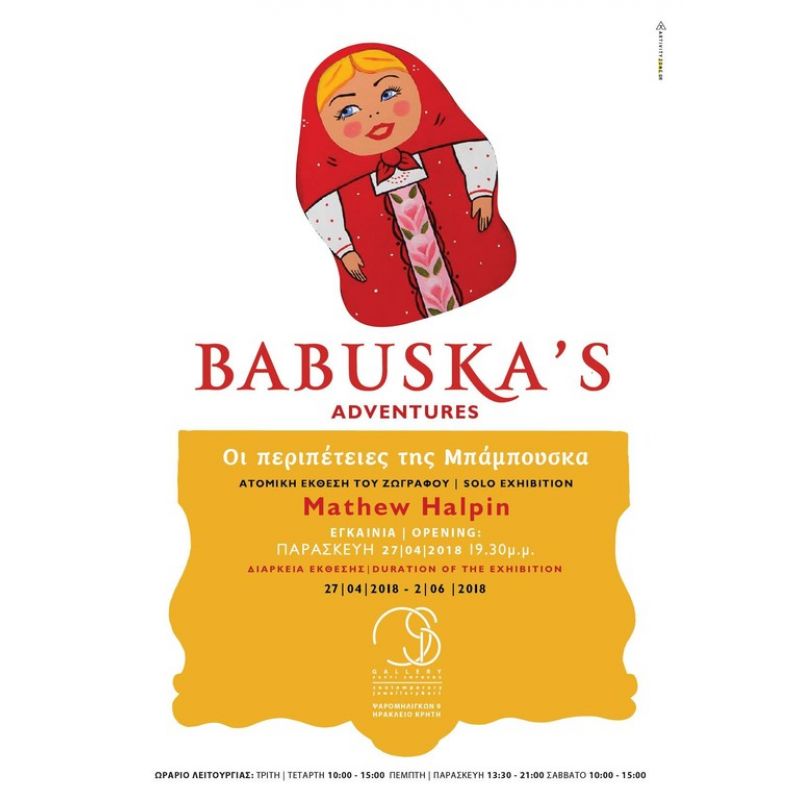 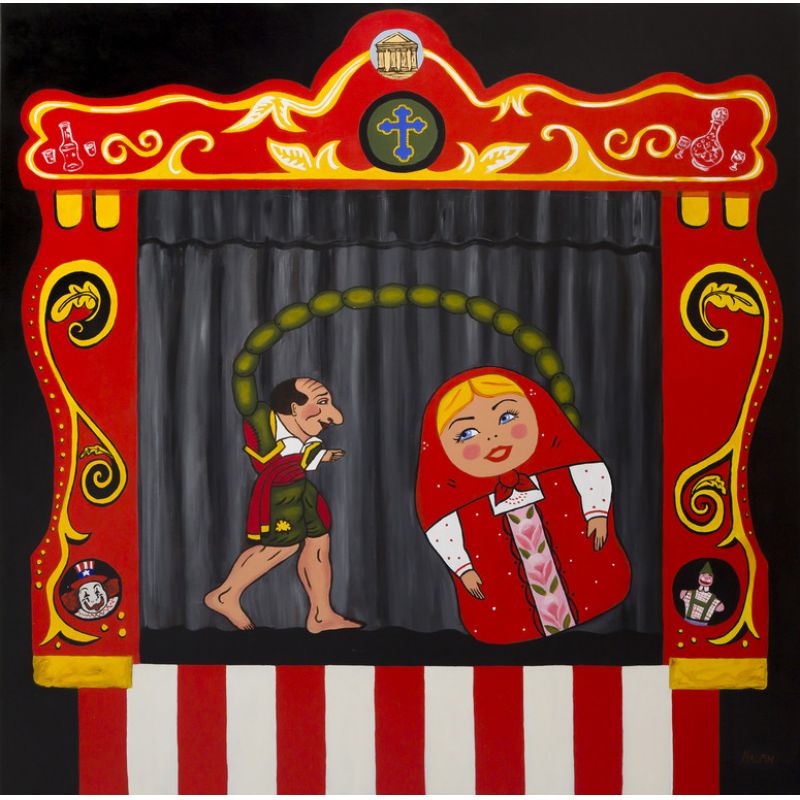