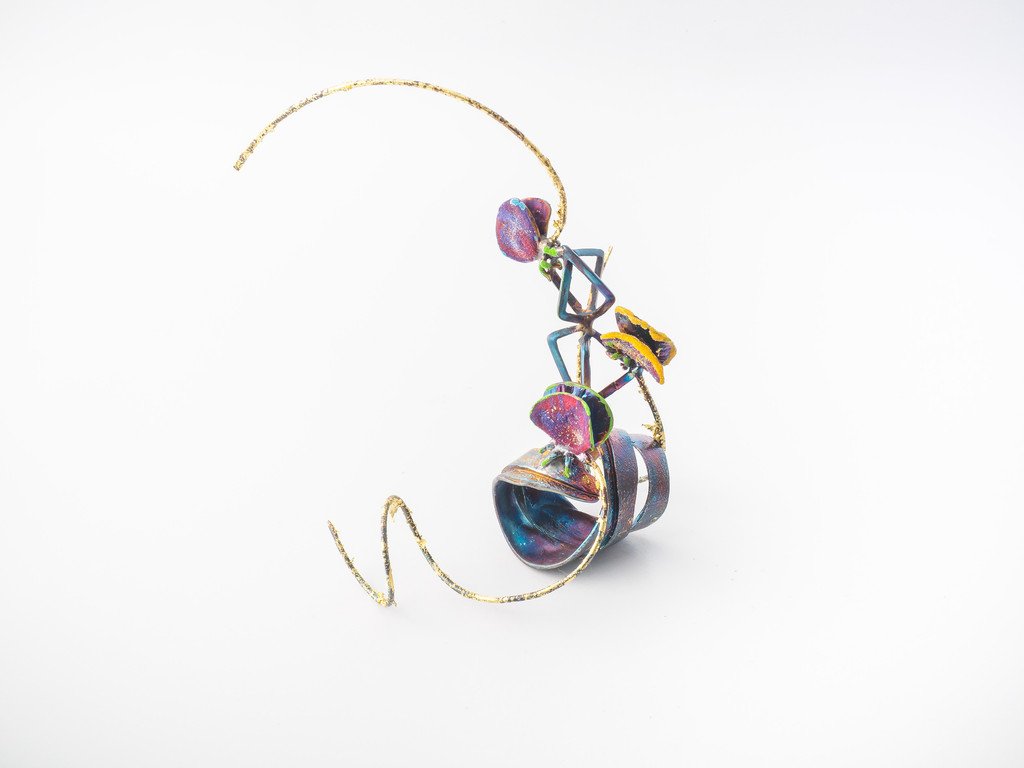 The acceptance of difference.

This work was partied of the group exhibition “Values”, where Kanakis addresses the subject of the acceptance of difference through his work and how hard it is to accept the difference of the human kind.


Tolerance is a fair, objective, and permissive attitude toward those whose opinions, practices, race, religion, nationality, etc., differ from one's own; freedom from bigotry.

Acceptance in human psychology is a person's assent to the reality of a situation, recognizing a process or condition (often a negative or uncomfortable situation) without attempting to change it, protest, or exit.

Tolerance is a virtue. It is a version of the golden rule in that, insofar as we want others to treat us decently, we need to treat them decently as well. It is also a pragmatic formula for the functioning of society, as we can see in the omnipresent wars between different religions, political ideologies, nationalities, ethnic groups, or other us-versus-them divisions.

Acceptance goes a step beyond tolerance. If a sign of tolerance is a feeling of “I can live with X (behavior, religion, race, culture, etc.)” acceptance moves beyond that in the direction of “X is OK.” You can tolerate something without accepting it, but you cannot accept something without tolerating it. For example, when a son or daughter tells a parent about an unwelcome career choice, marital partner, or sexual identity, he or she wants that information not just to be tolerated, but to be accepted. 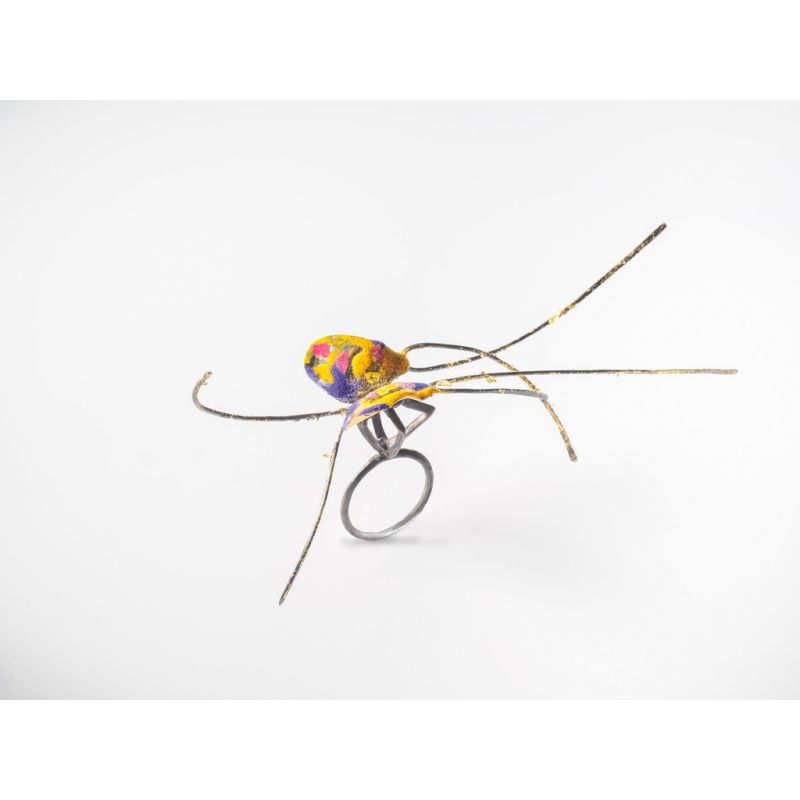 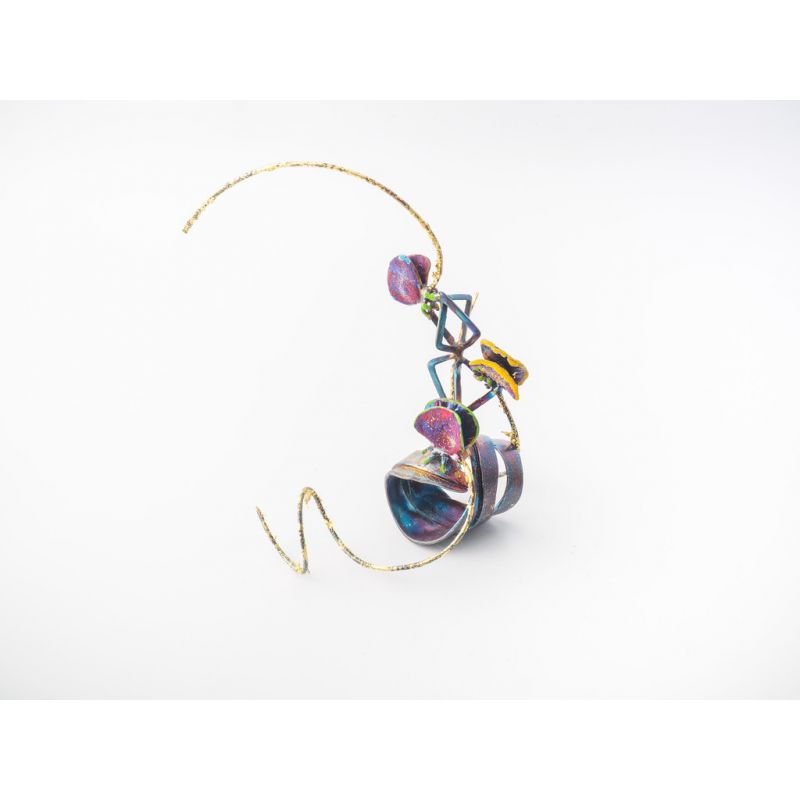 The acceptance of difference (Brooch) 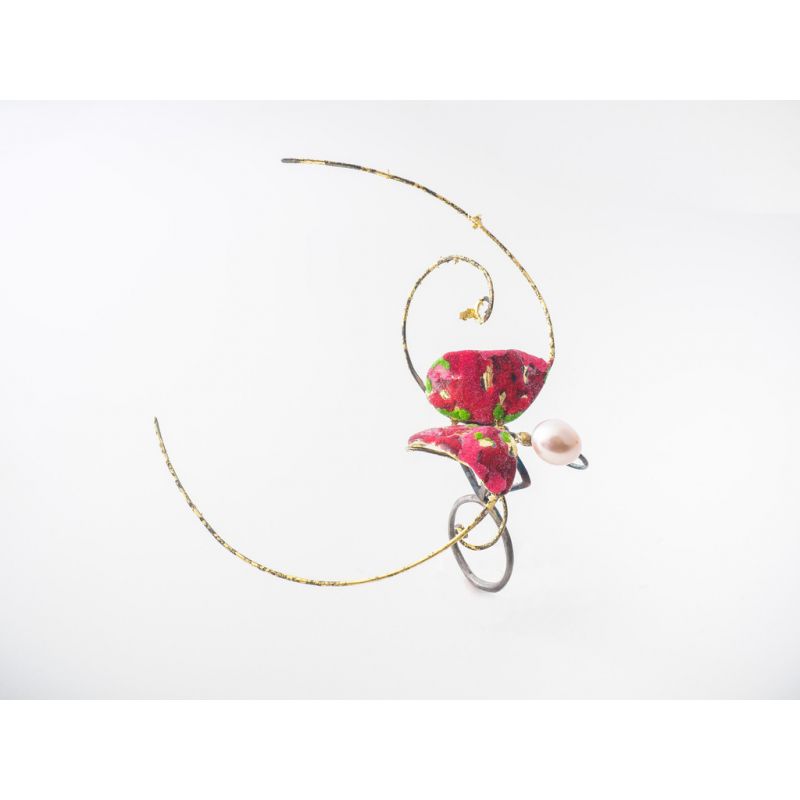 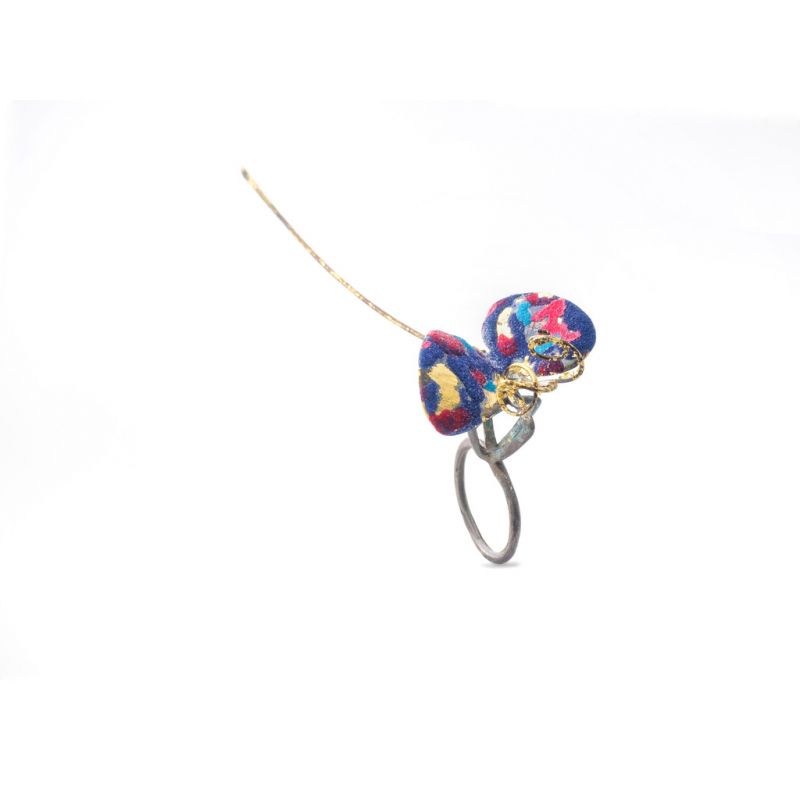 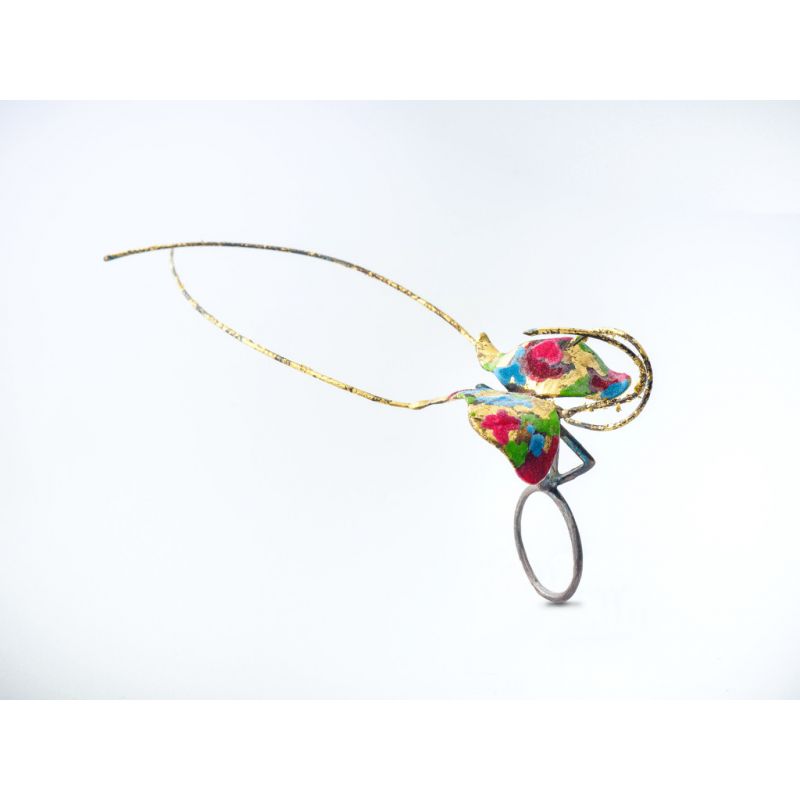