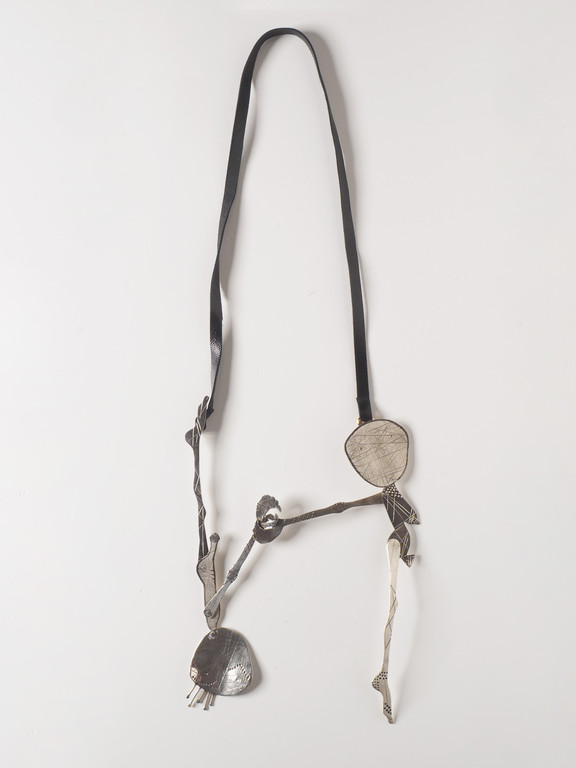 Pavlina Verouki likes to work first as an observer and then as a story teller by using the lineal style as medium on her work. Always, there is a story behind each collection of her jewellery work. It might be based on ancent Greek mythology, Philosophy, tradition either on her personal living or her friend's story. She sees everywhere lines to ready to be engraved!


AndrogGen The series is based of Aristophane's speech in Plato's Eros Symposium.The series composed of body parts, which have two sides and depicted the finale side, and the male side.
"Above all you should clearly understand the nature of man and the his adventures.Years ago our... was not the same, was different. First of all the sex of the people were there,not only male and female. Existed even a third,consisting of these two. His name still remains,but the sex has disappeared: AndroGen. It was a separate sex, which combined the appearance and the names of male and female sex." 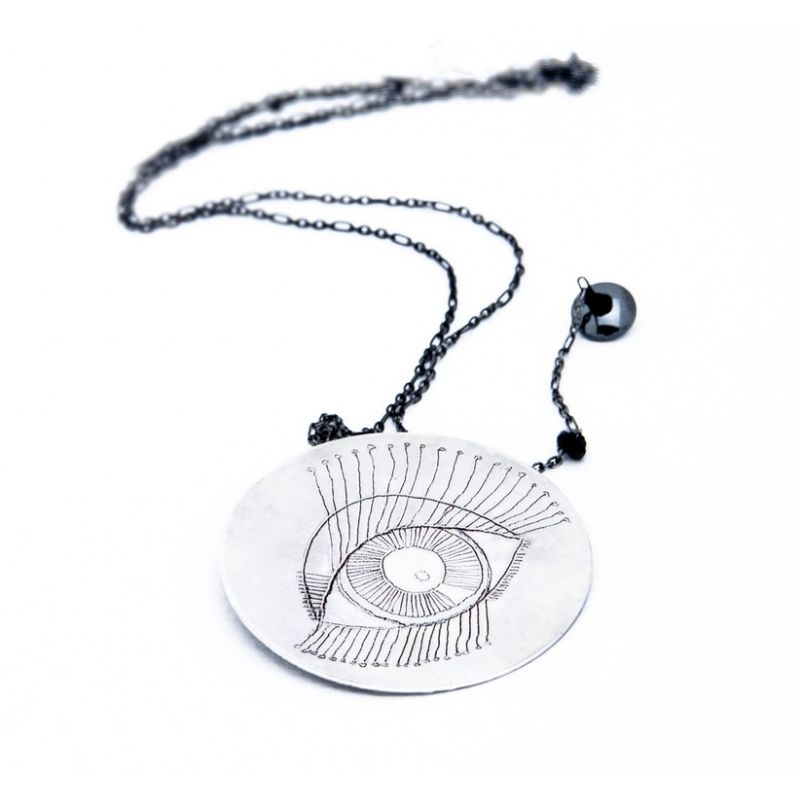