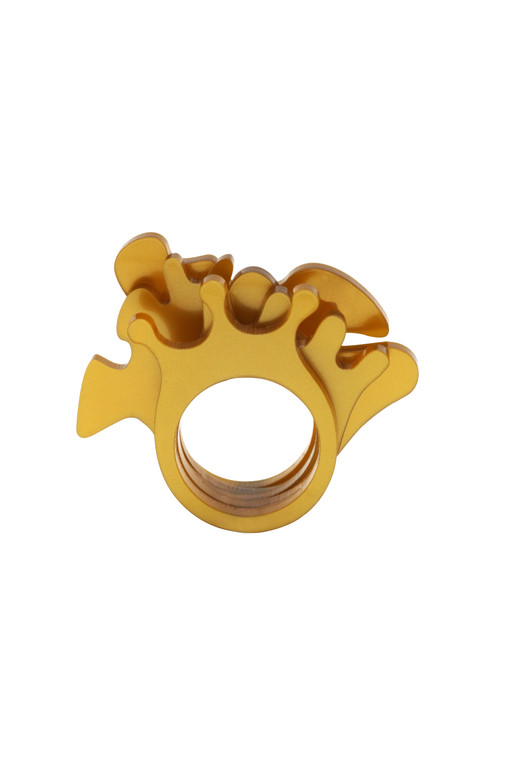 Paula Lakah is of Greek-Syrian descent and was born in Cairo, Egypt where she spent her childhood. Moving to Greece at the age of 10, she completed her studies at the German School of Athens.Paula graduated with a degree in Architecture at the Technical University of Munich and continued with a postgraduate degree in Building Preservation and Restoration.

In the 90’s Paula enjoyed topping off her exhibitions with performances she choreographed and took part in herself. She also designed the sets and the costumes.

From 1984 until now she has presented her work in Germany, Holland, Austria, and in well-known art galleries in Athens and in other Greek cities.
Creations and design objects of Paula Lakah are currently available in the art shops of the Acropolis Museum, the Benaki Museum, the Hadjikyriakos–Ghika Museum and the Makedoniko Contemporary Art Museum.


Walking in the streets of Athens, in the multitude of amazing marketplaces, each one providing a huge range of images, one’s imagination gets empowered by everything one sees, feels, or smells.
Inspiration can strike one while drinking a coffee in a nice cafe under the Acropolis, or while even merely hearing a word from a passerby. It will always trigger something that one is working on already or even if it is just a raw idea buzzing in one’s head.
I love the joy of ” PLAYING”. And I believe that through playing one discovers and experiences new dimensions, new ways of looking at objects,
ideas, and things. Therefore, “PLAY” is an important element that goes along with my creations. Having the sense of a practical mind, as a trained architect, I enjoy functional, simple, geometrical forms. Forms that can provide a large range of alternation. Archetypical symbols that function as “signals of memory” thus give one food for thought.
Lightness and transparency are two essential ingredients in my latest work.
My motto at this moment is: “We need more light and lightness “ 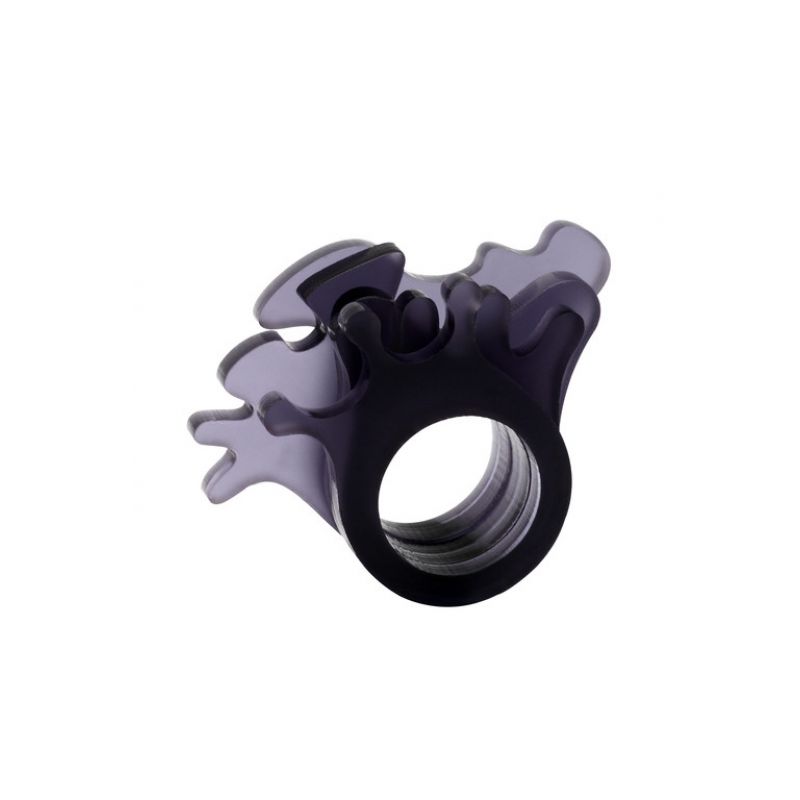 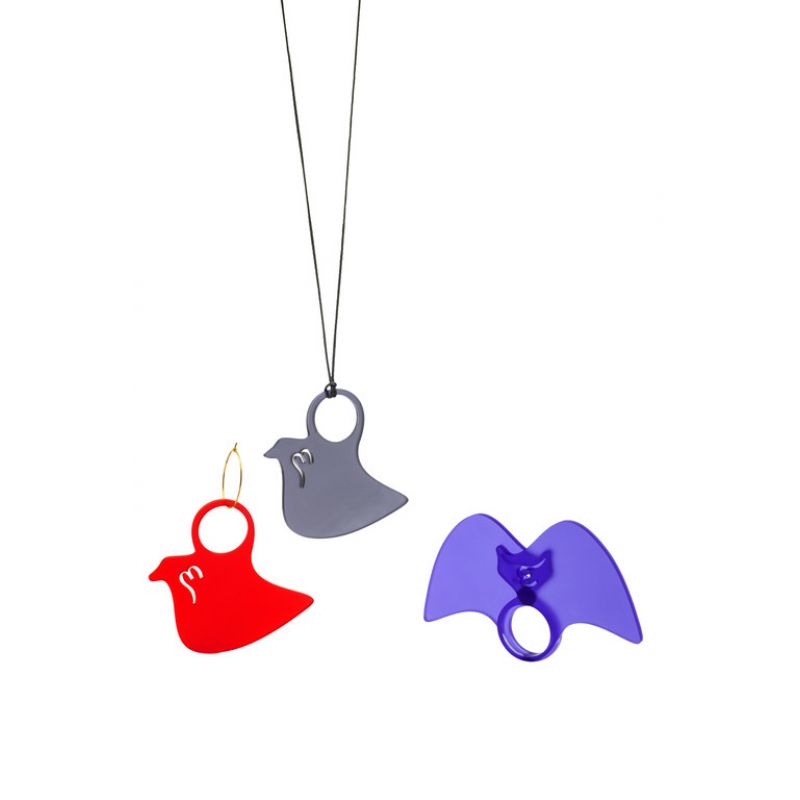 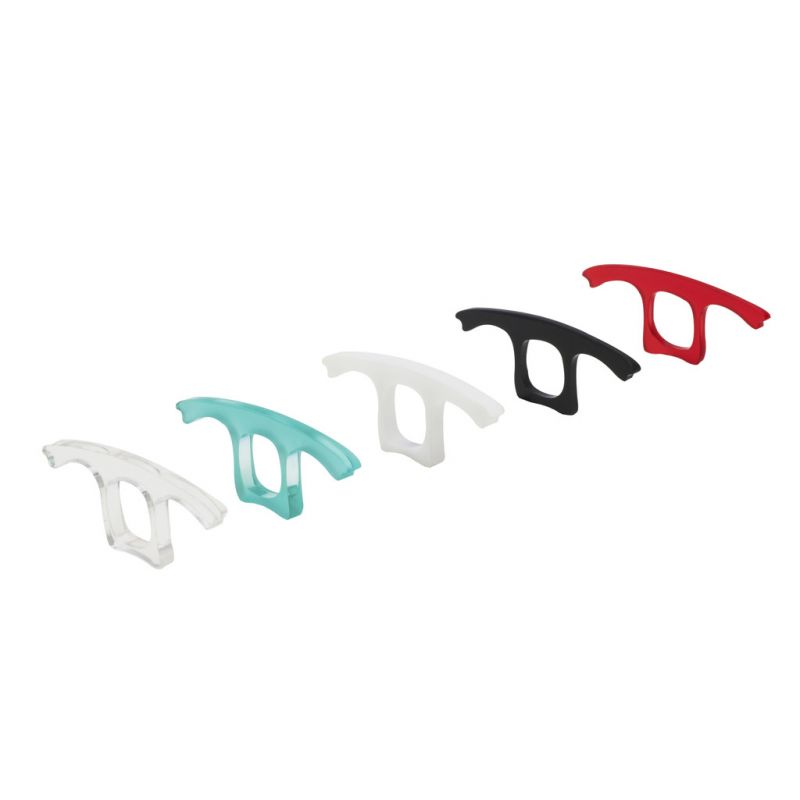 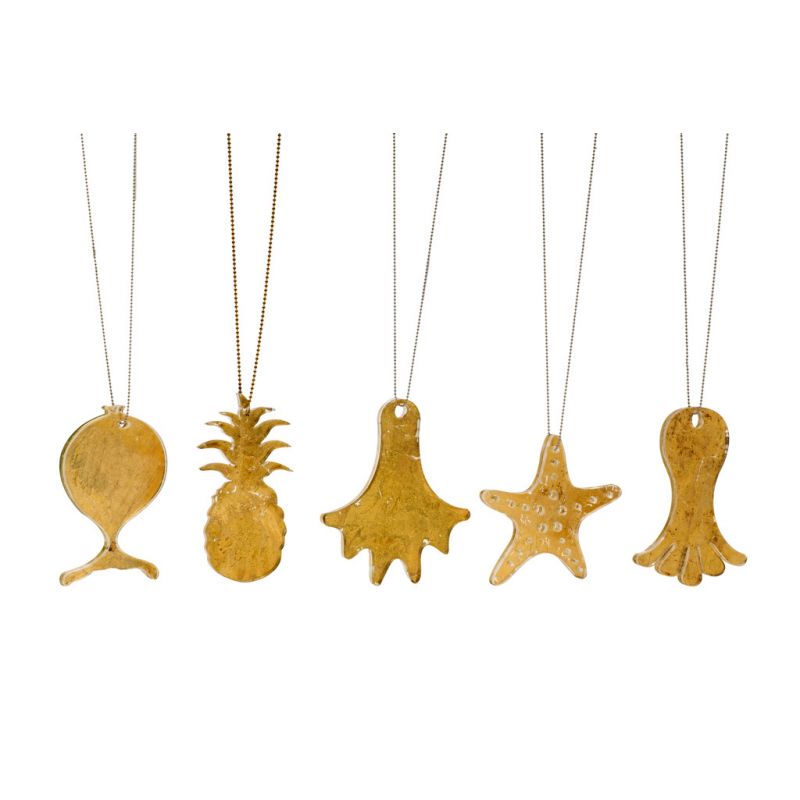 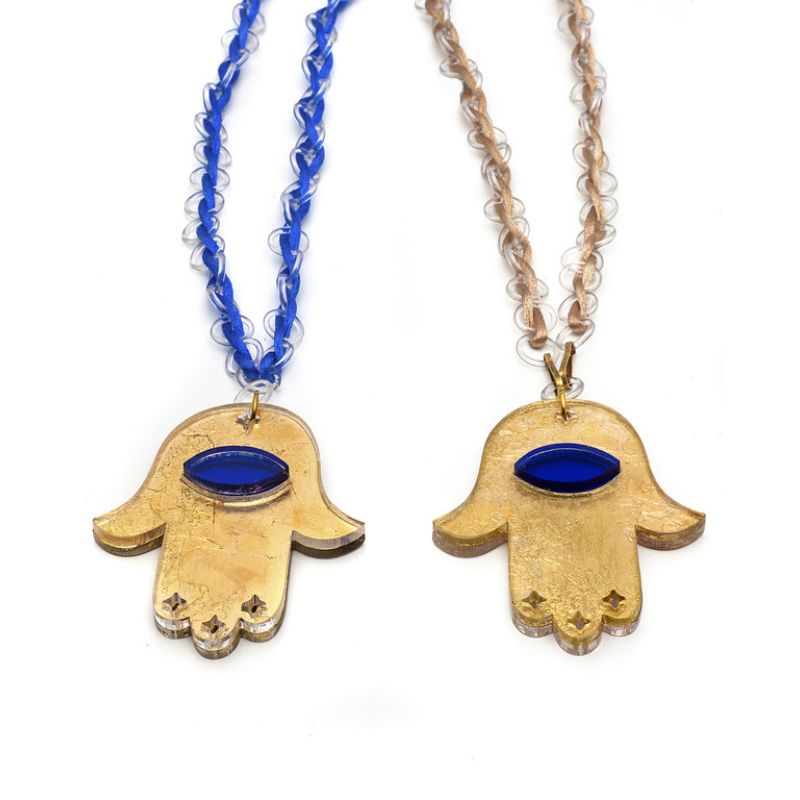 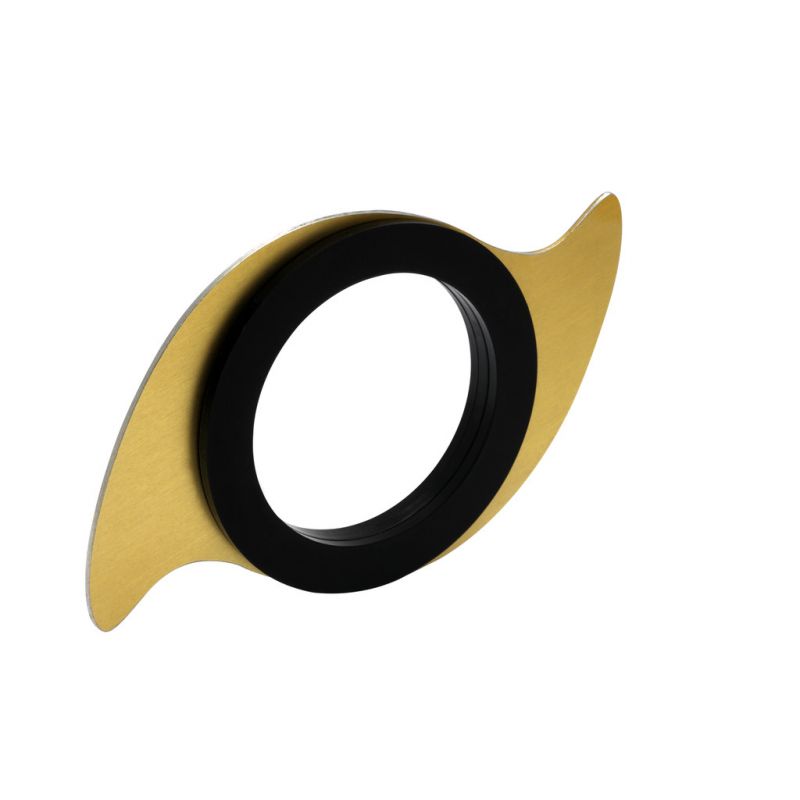 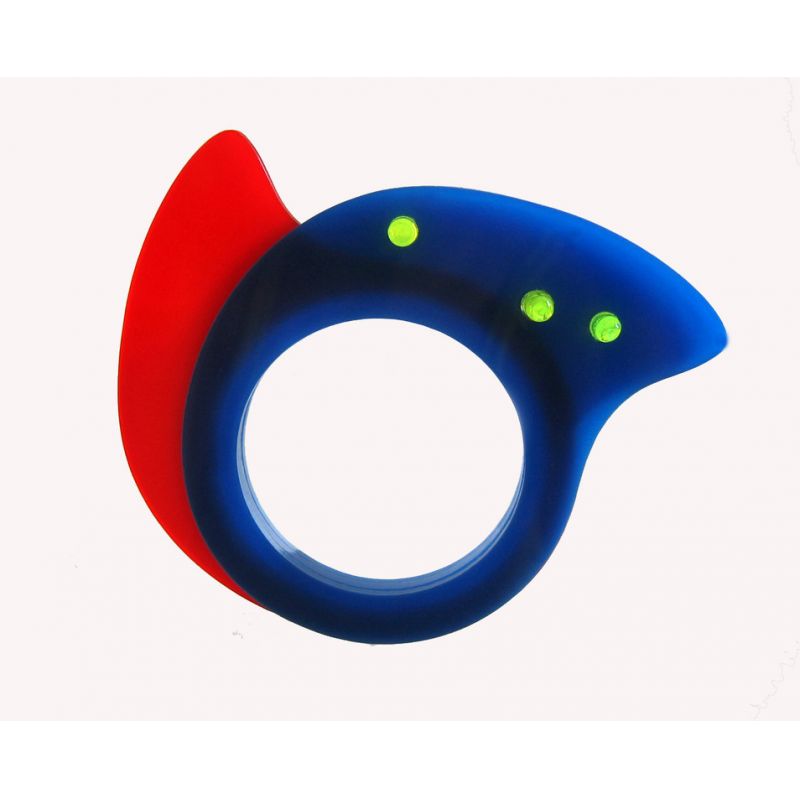 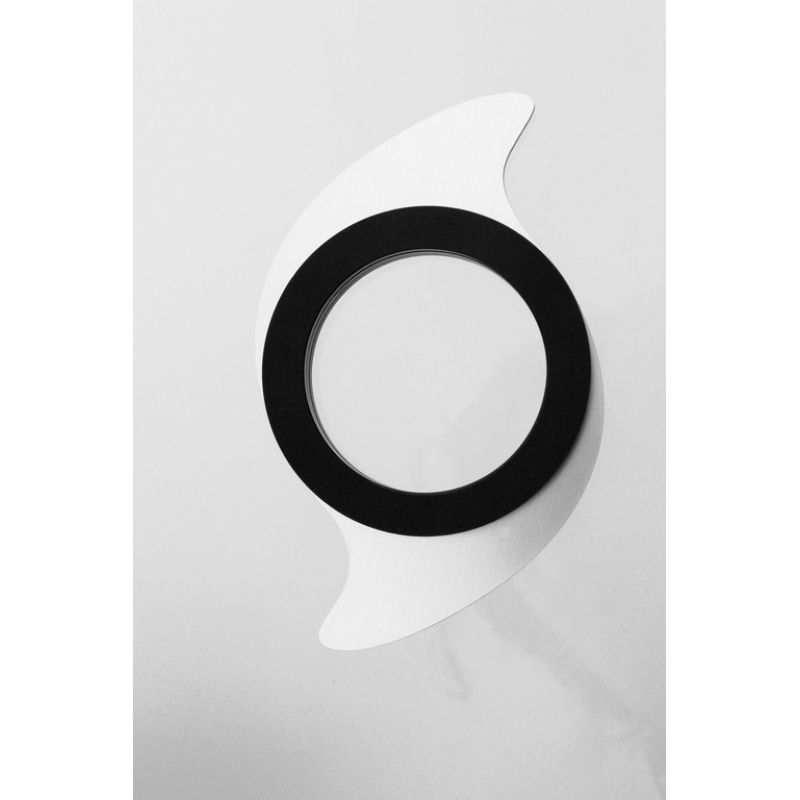 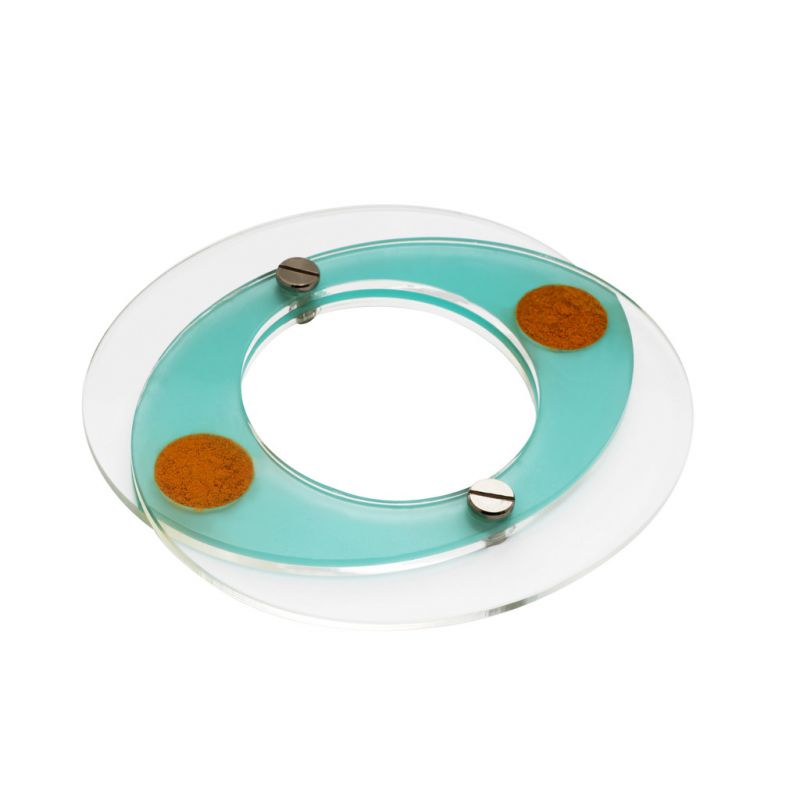 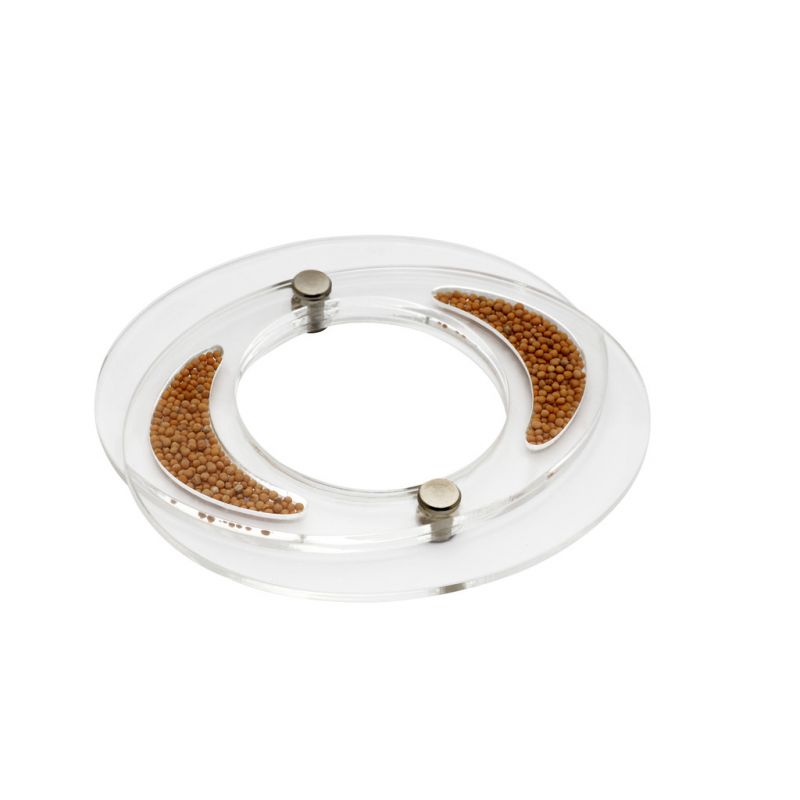 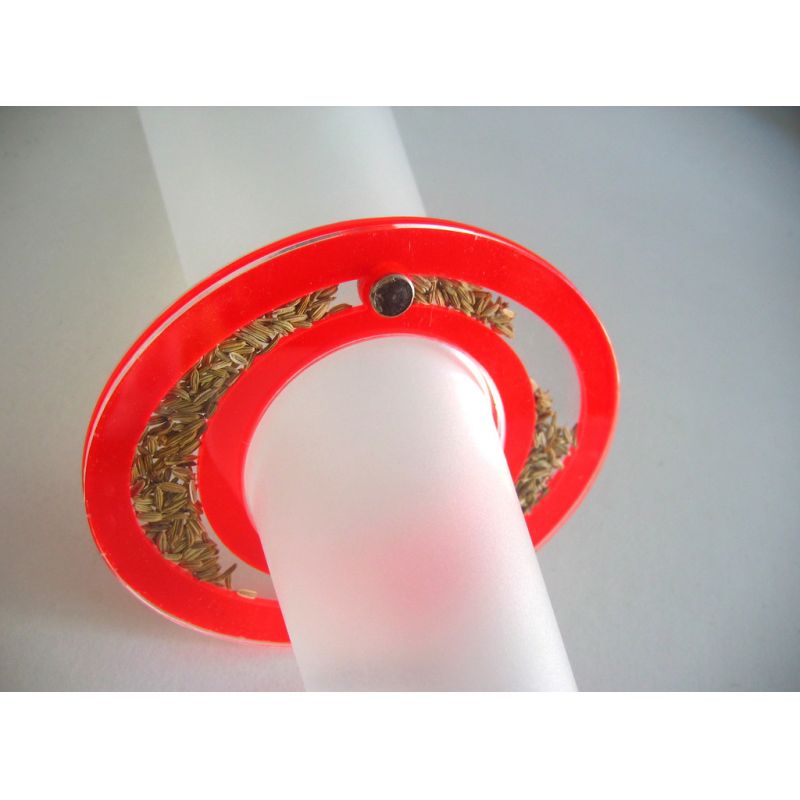 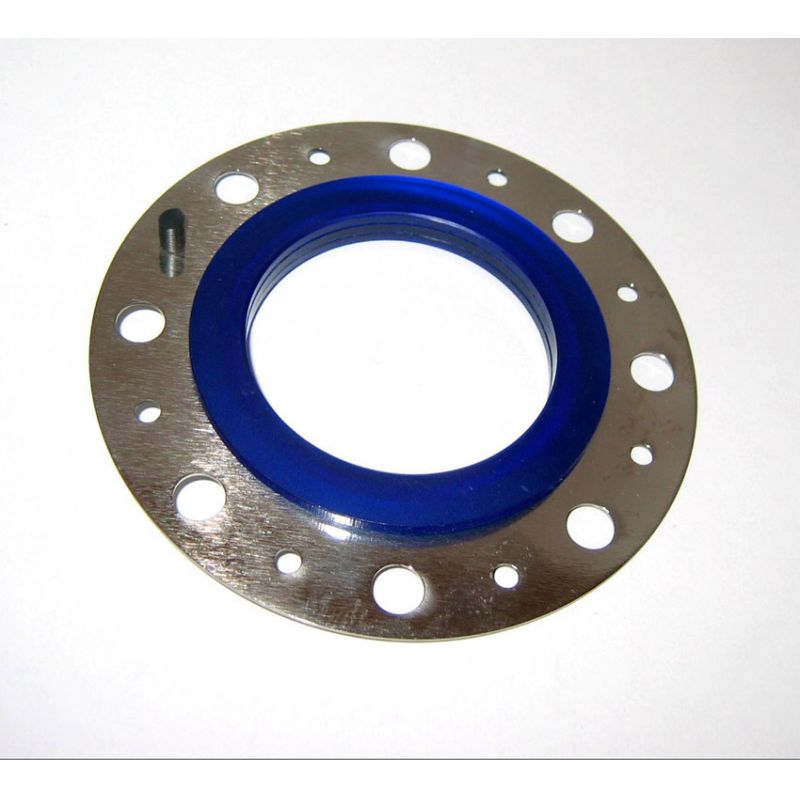