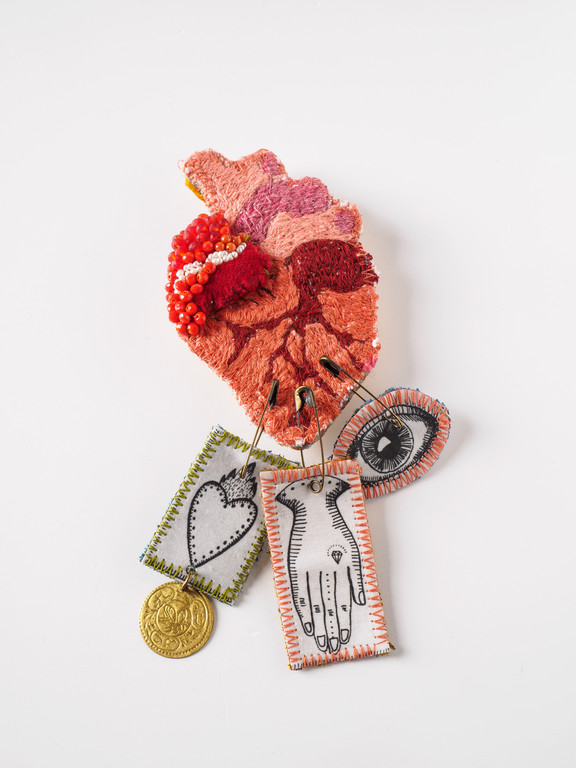 In the Greek Orthodox religion and tradition, vow is the loyalty in which there is a hope for everything. It is devoted as an offer for faith or as a modest “bribery”. Historically, vows (have been found in different faiths b.C) devised by human need for communication, which is asking for help from something that is greater than human power (a “metaphysic help”). Anyone derives strength by a vow; it is a special way to get courage. Faith has always been a very personal matter even for the atheists. 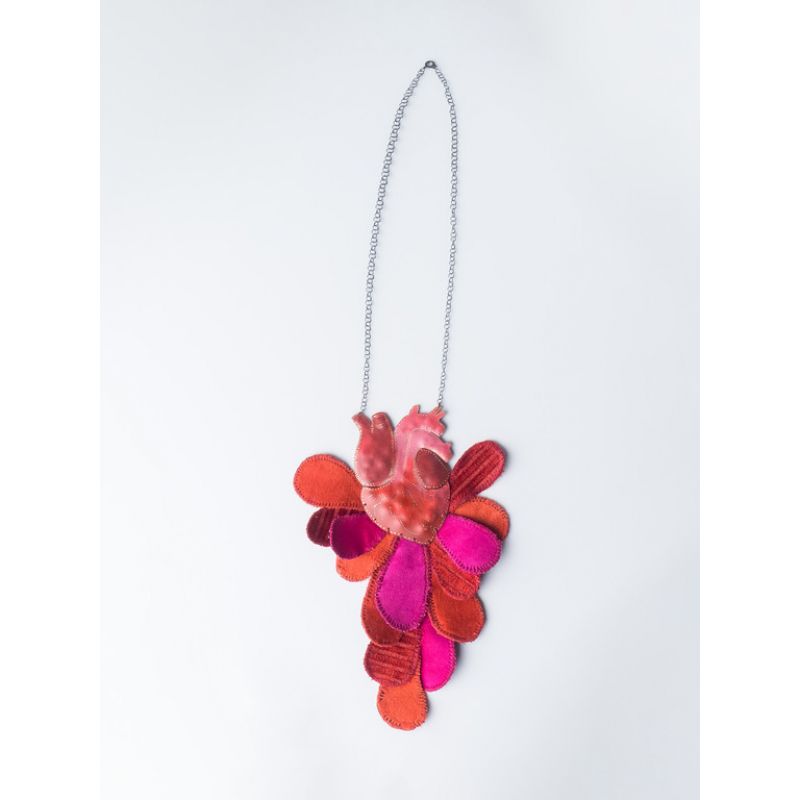 heart - the essentials (Necklace and Pendant) 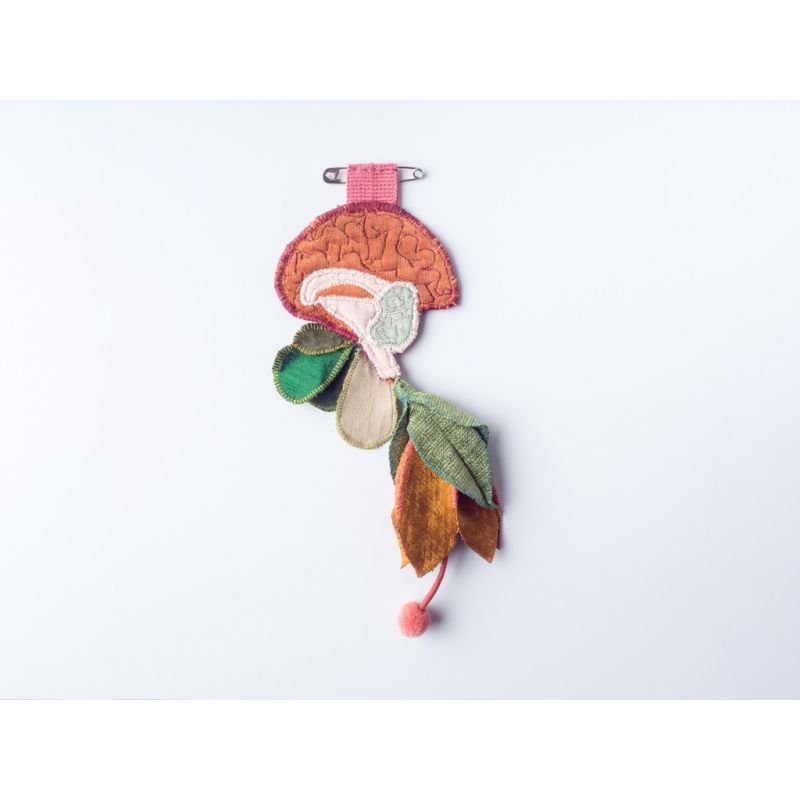 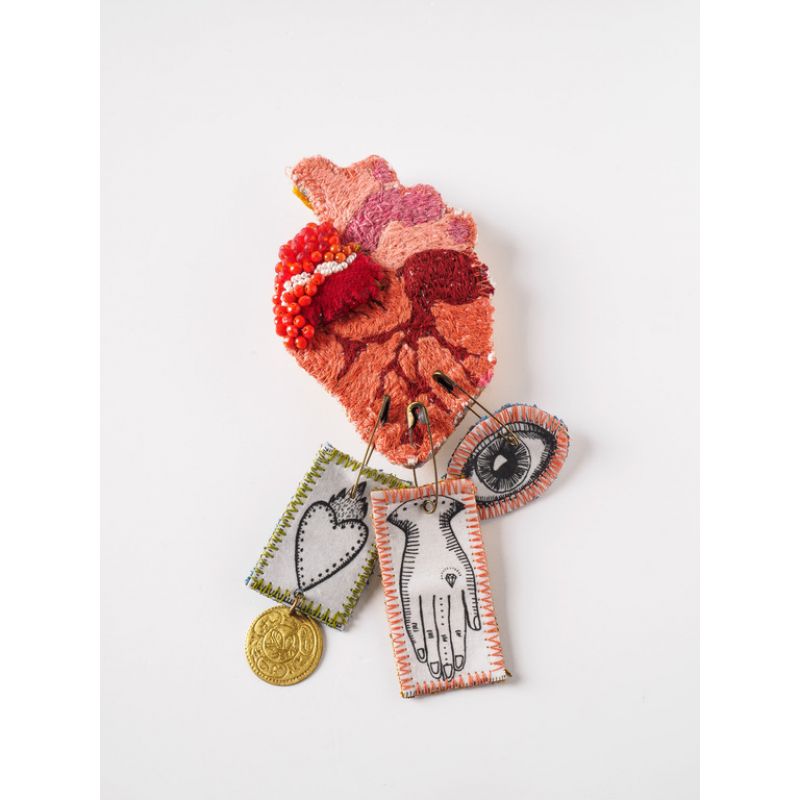 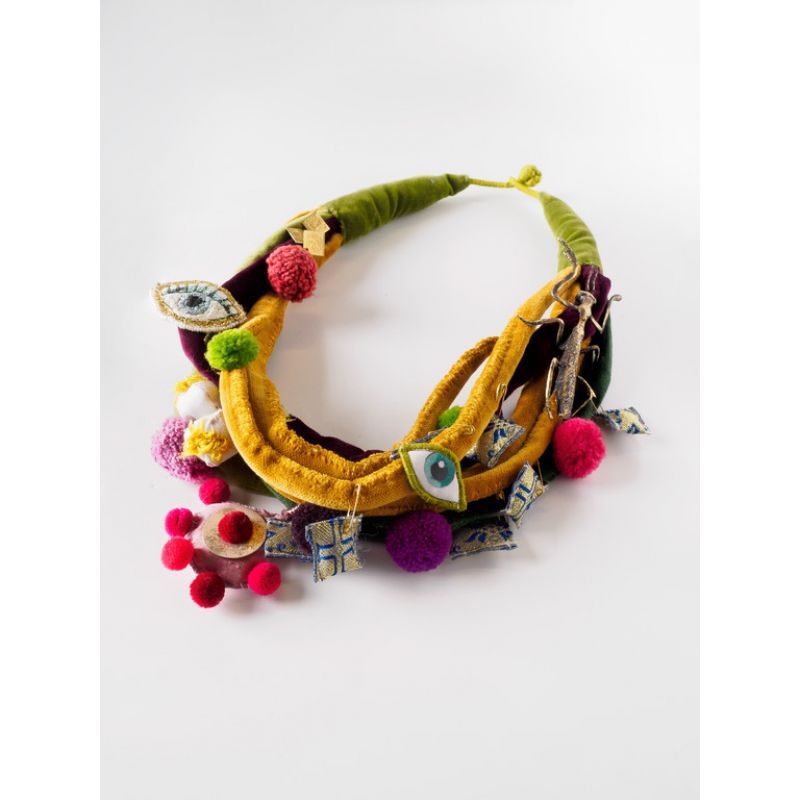 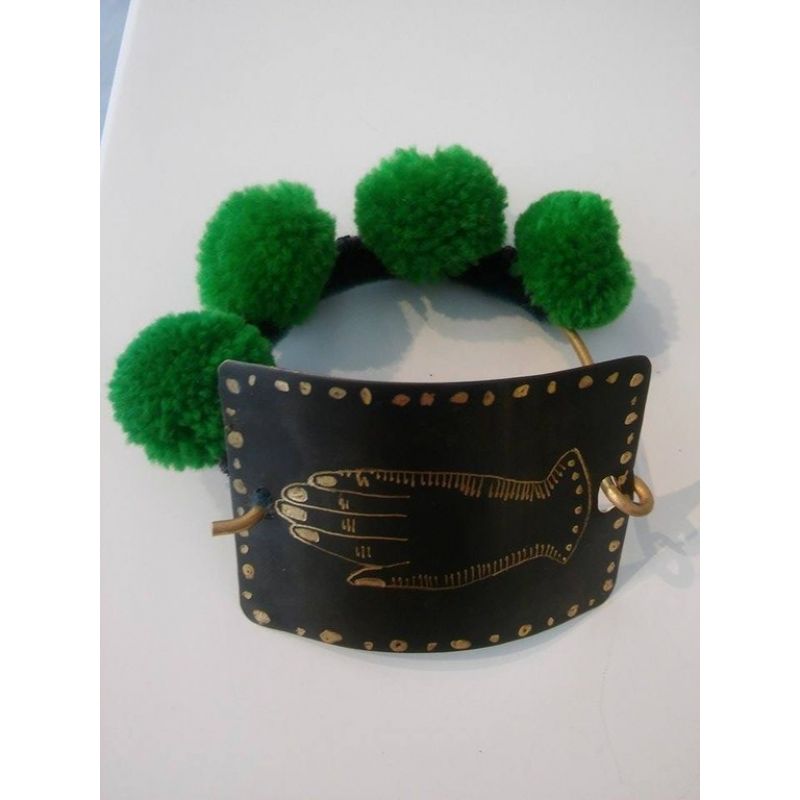