Runes are symbols of the ancient alphabet, writing system of Northern Europe, in which the mythological tradition referred to the Gods. Teutons and Vikings used it as an alphabetic system, before gained the Western alphabet (Latin).
The word rune, based on the Indo-European root ru which means whisper, secret.
This implies the primary use that they had: their tradition transmitted by spoken word of the shaman or the druid to apprentice.
So, the runic symbols were used as a memorization of the meanings and thanksgiving, which remained in a closed pastorial circle.
Also to assume, the runes were written on wood, beyond of its corruptibility compared with/in the stone and papyrus, which they burned it at the end of the ceremony.
On mythology the father of the gods Odin (as the Zeus in Greek mythology), was sacrificed in the Tree of the World, the Yogdrasil, to acquire all the world wisdom, penetrating himself with a spear. 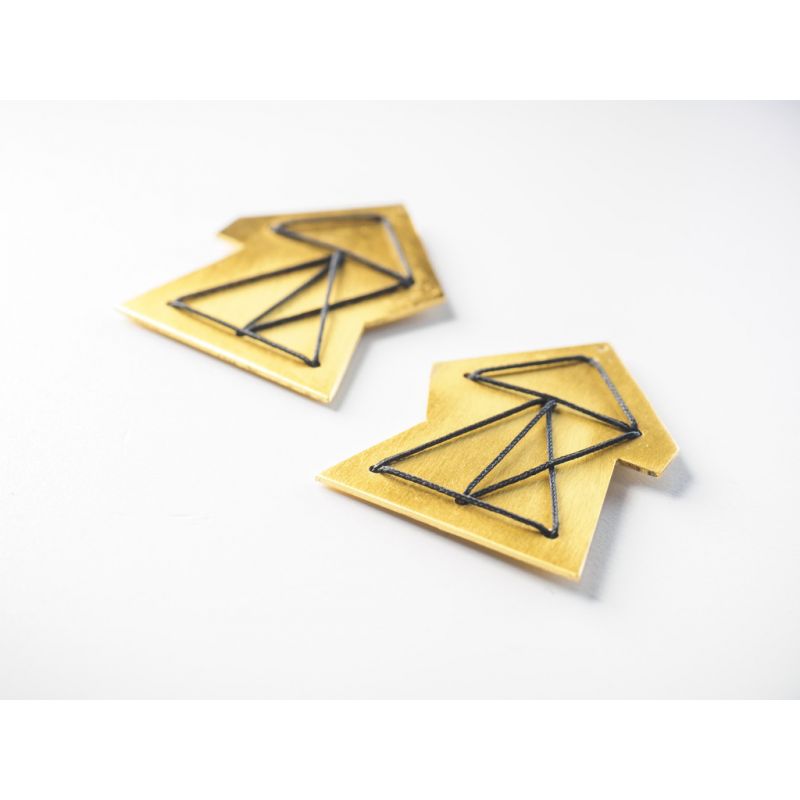 runica - the success in tribulation (Earrings) 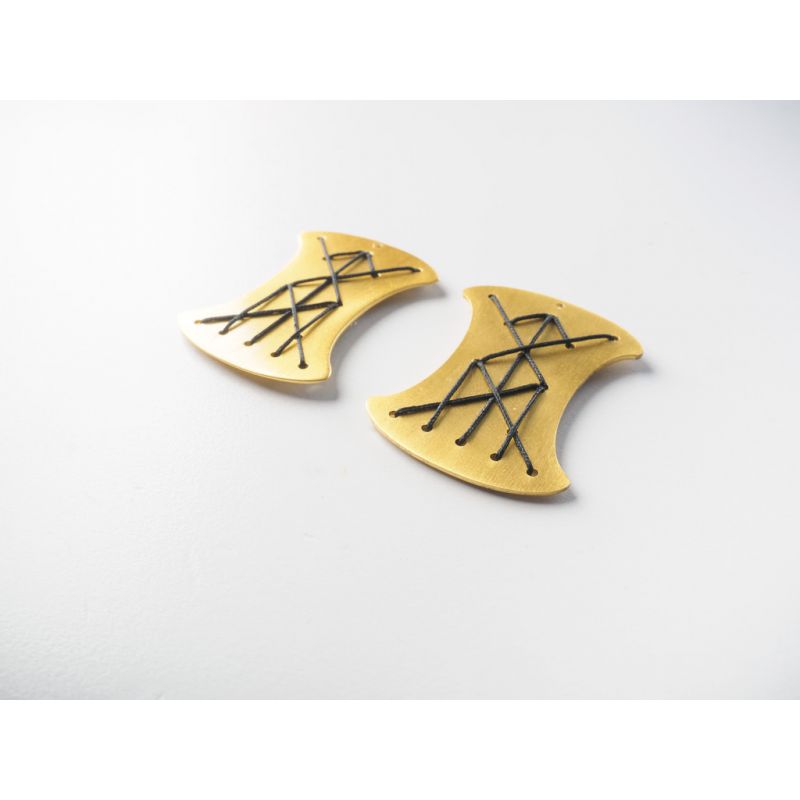 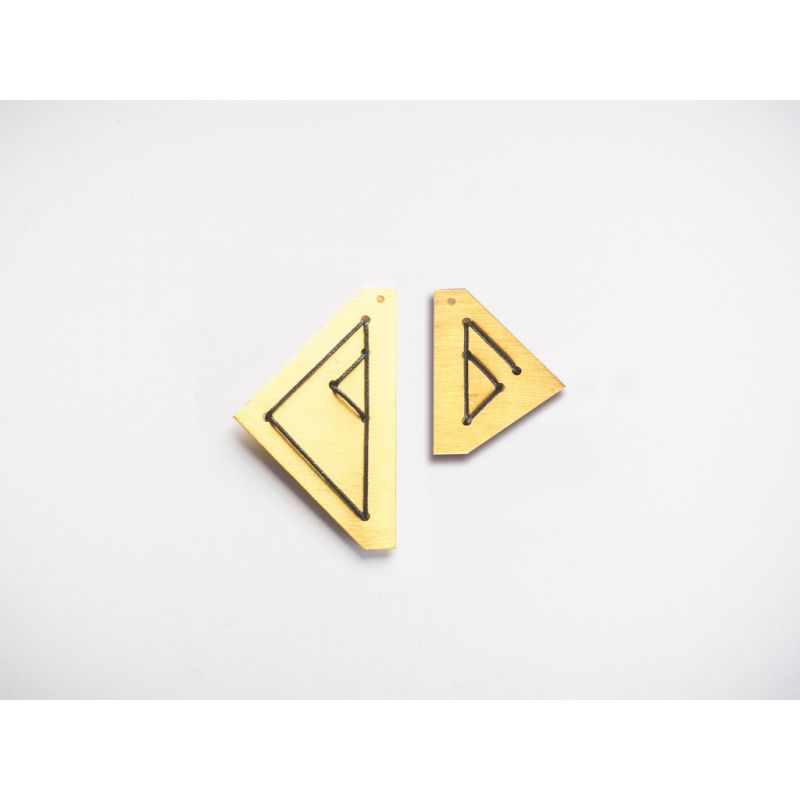 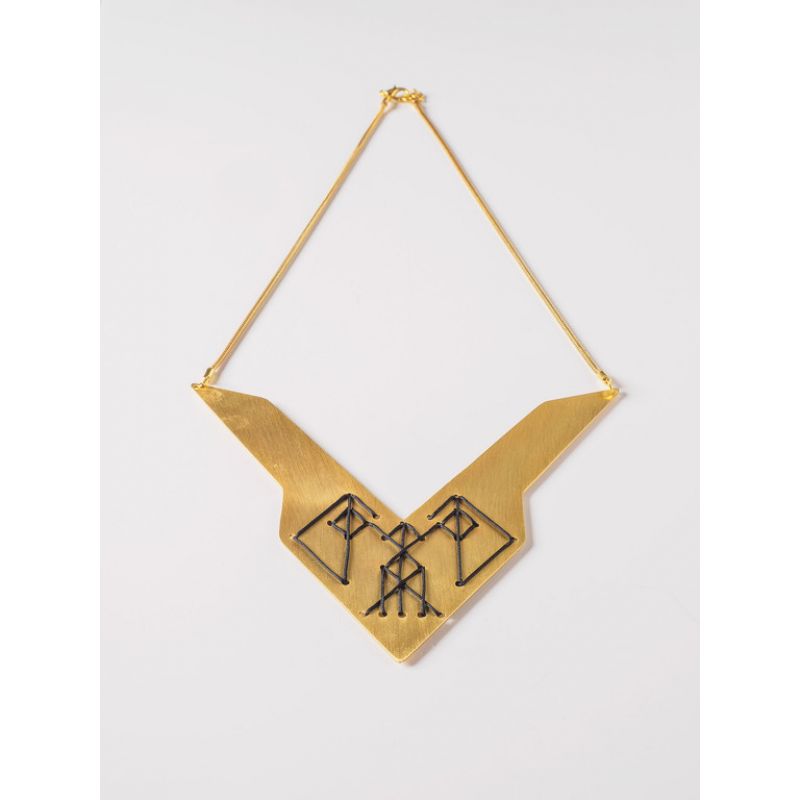 runica- prosperity and love (Necklace and Pendant)
return to Artists