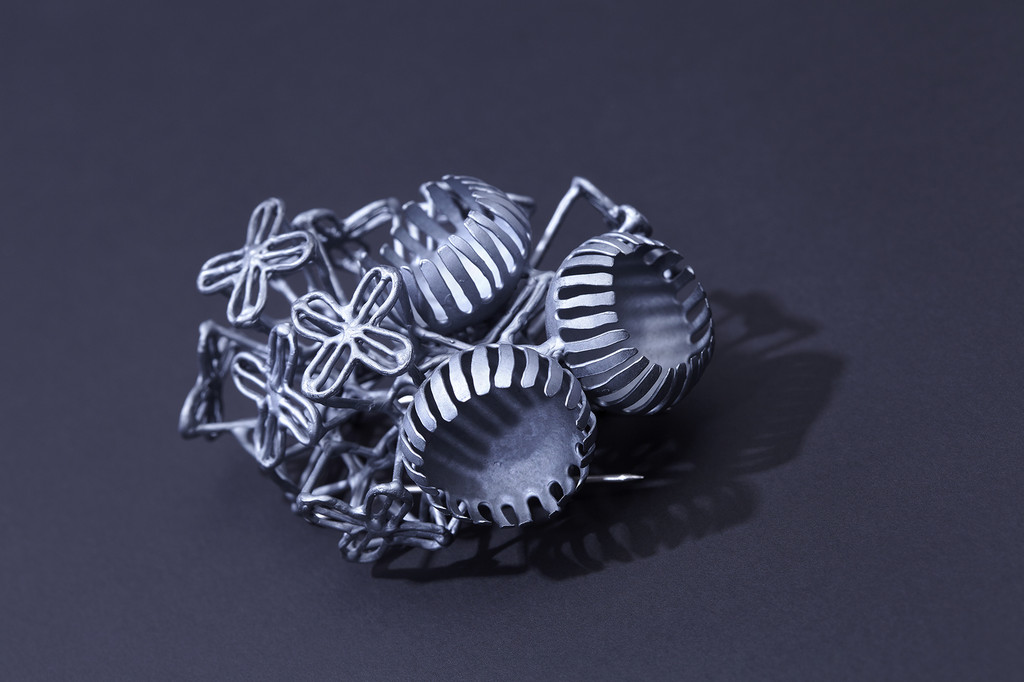 “Here in Greece, jewellery and art objects come out of the ground as though they grow there, and living in Athens, these became my replacement for the natural world I left behind in Australia. I think about ancient artisans, how they viewed the natural world around them and how after thousands of years underground the metal becomes something organic, reminiscent again of the natural object that inspired each piece.
In my meander series, I took the visual language of the ancient artisans, especially the patterns and motifs found on ancient vessels and objects, and broke these down into simple elements, that I then use as the building blocks, to recreate a nature of my own, making new objects that draw on the shapes of the flora I left behind in Australia.”
Anna Vlahos 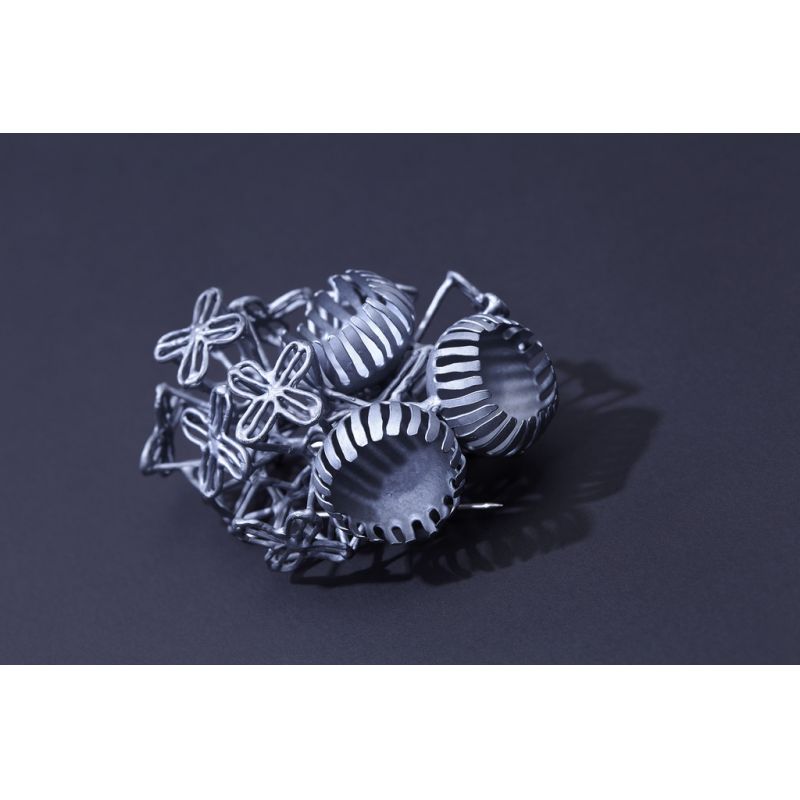 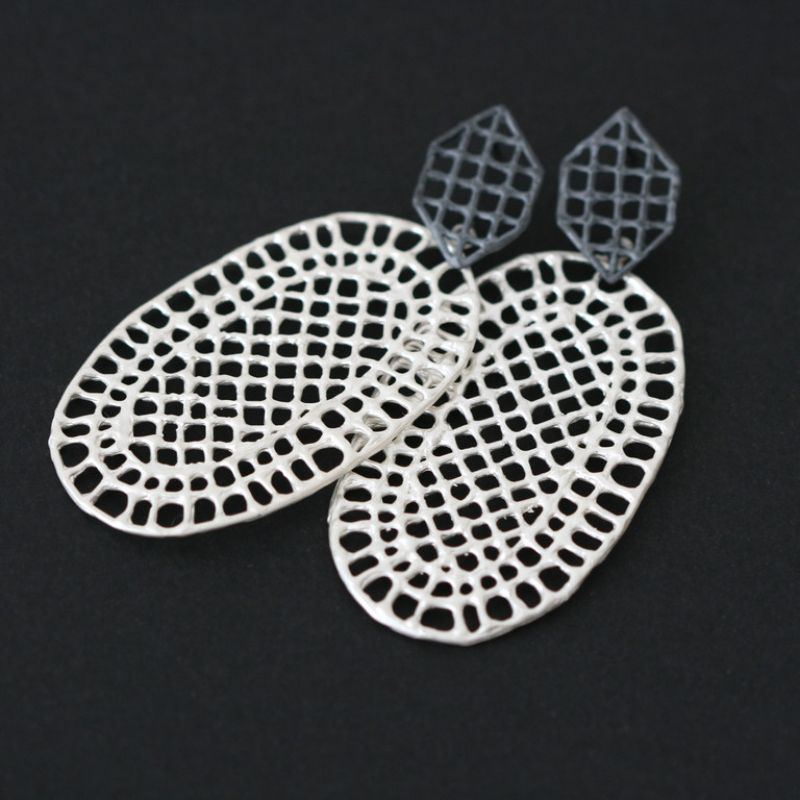 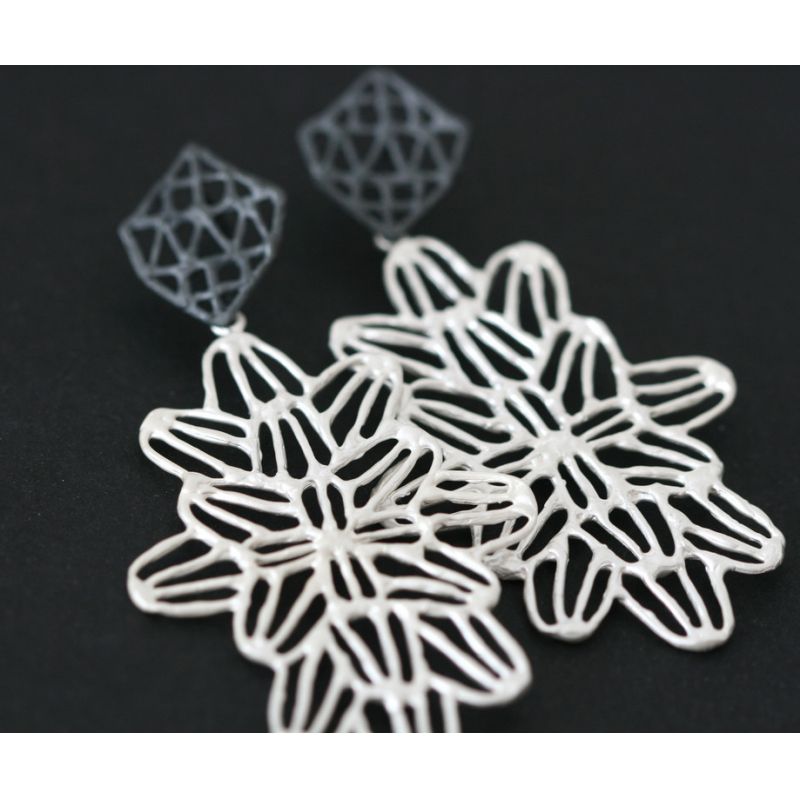 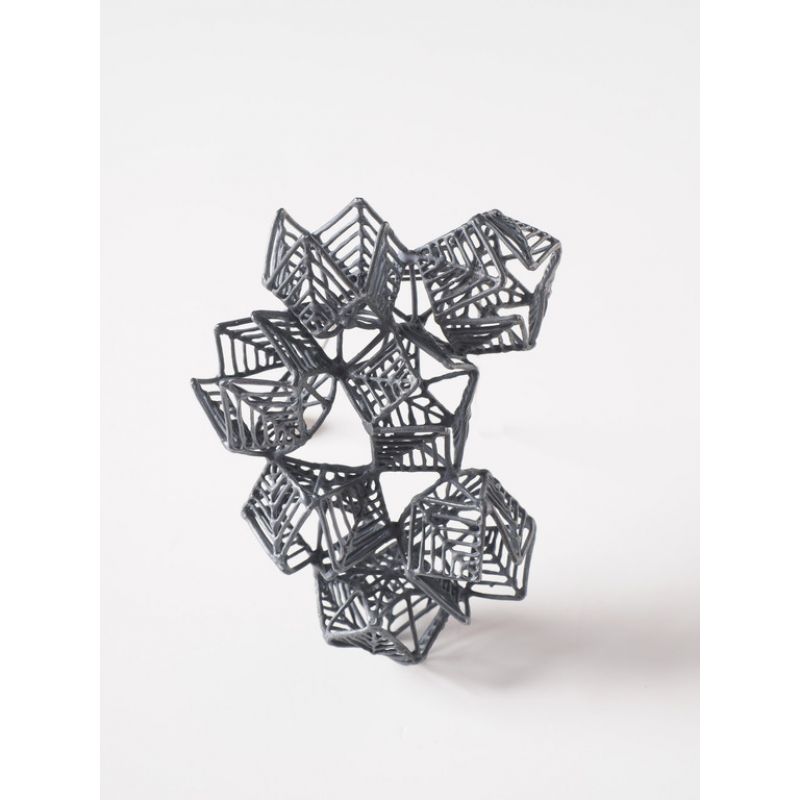 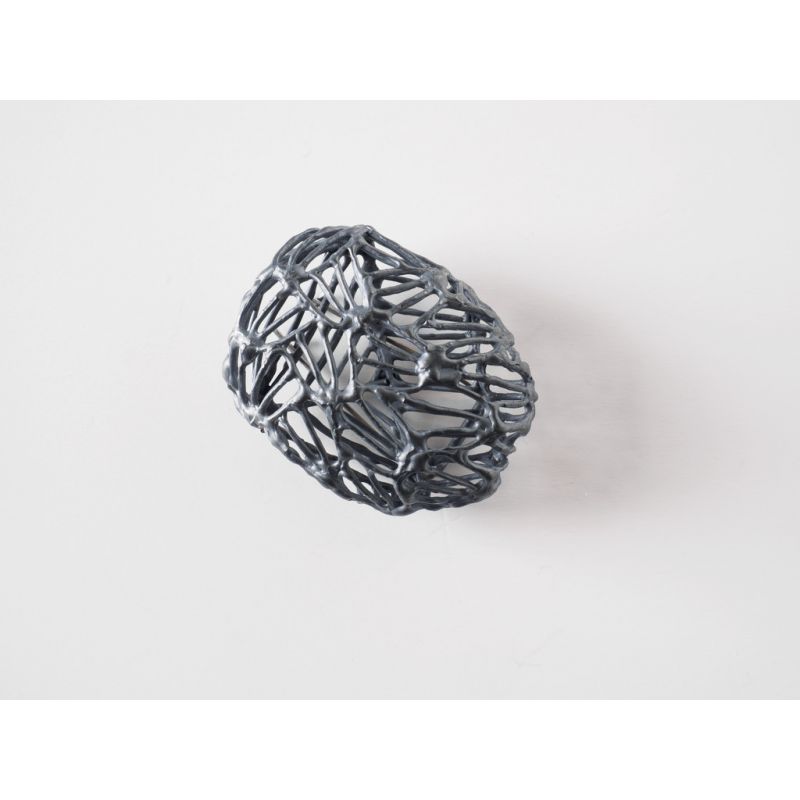 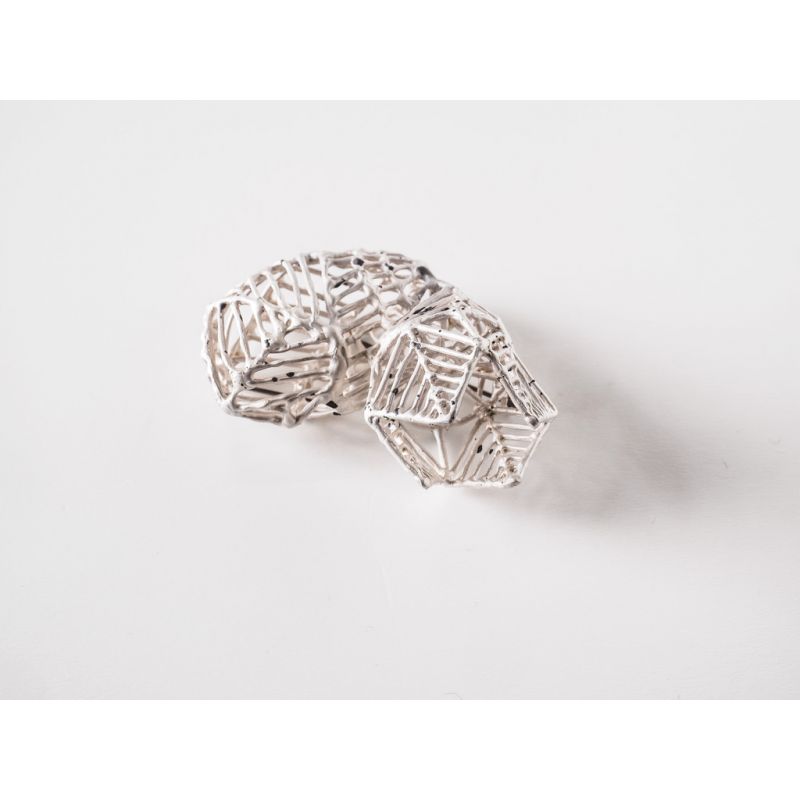 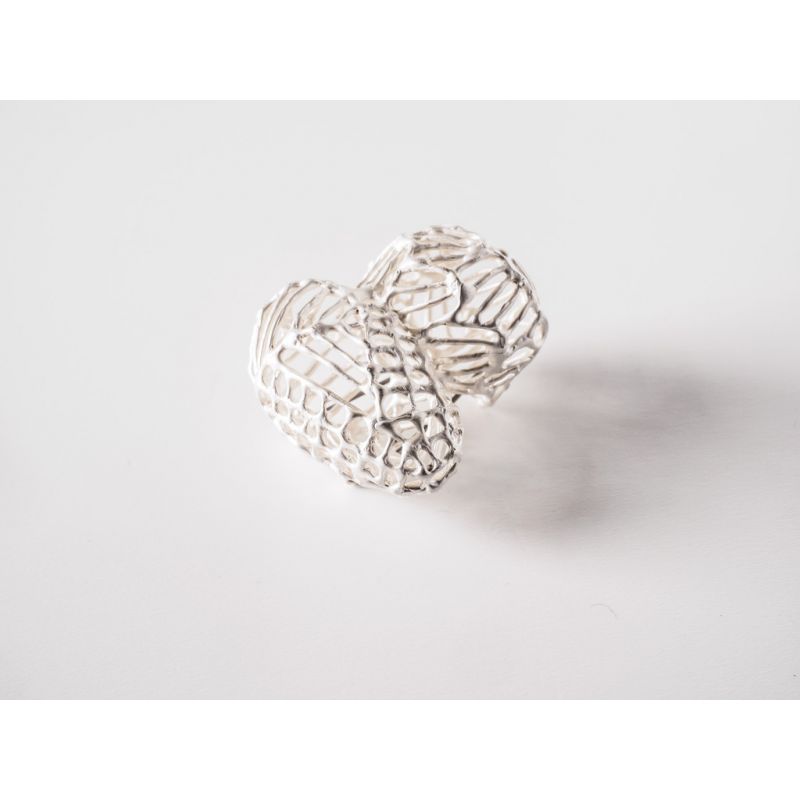 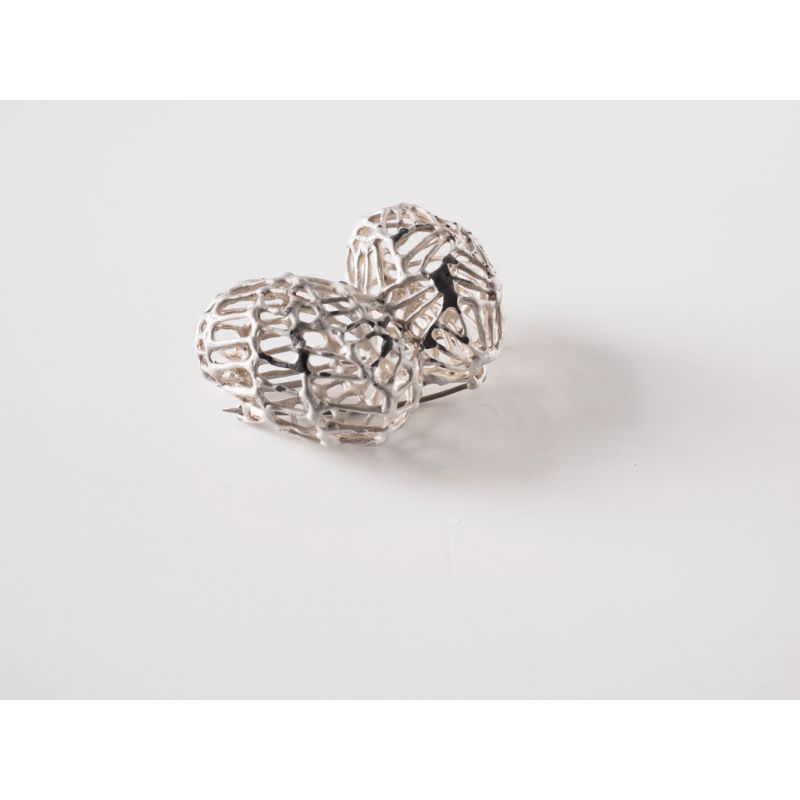 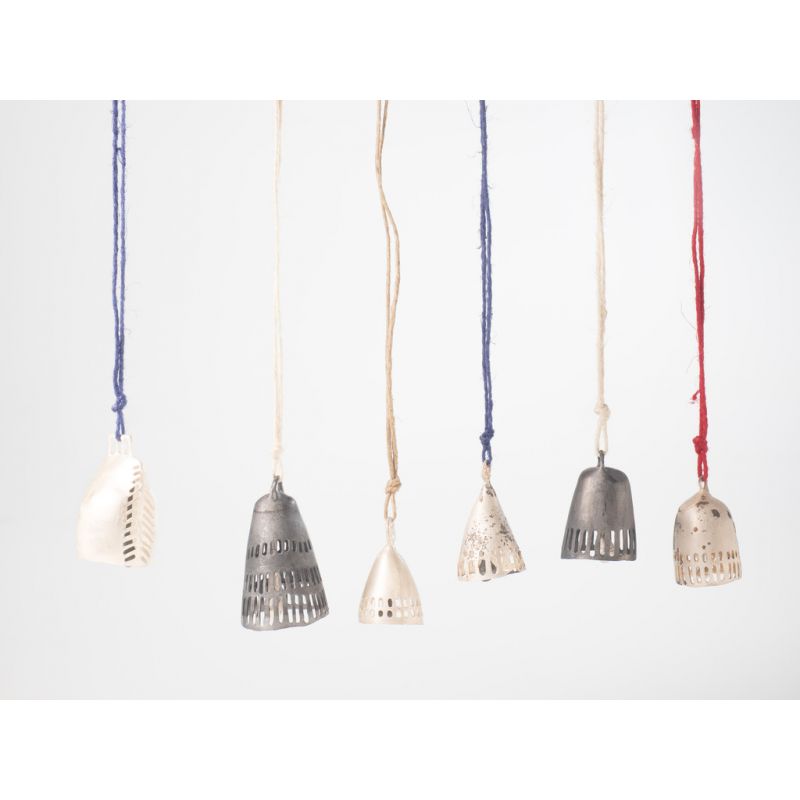 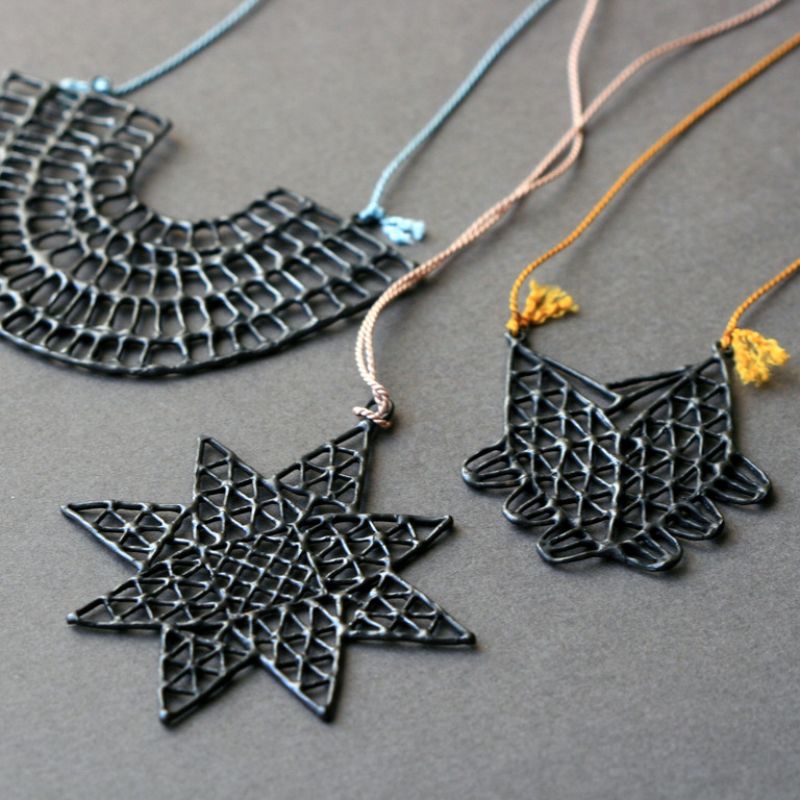 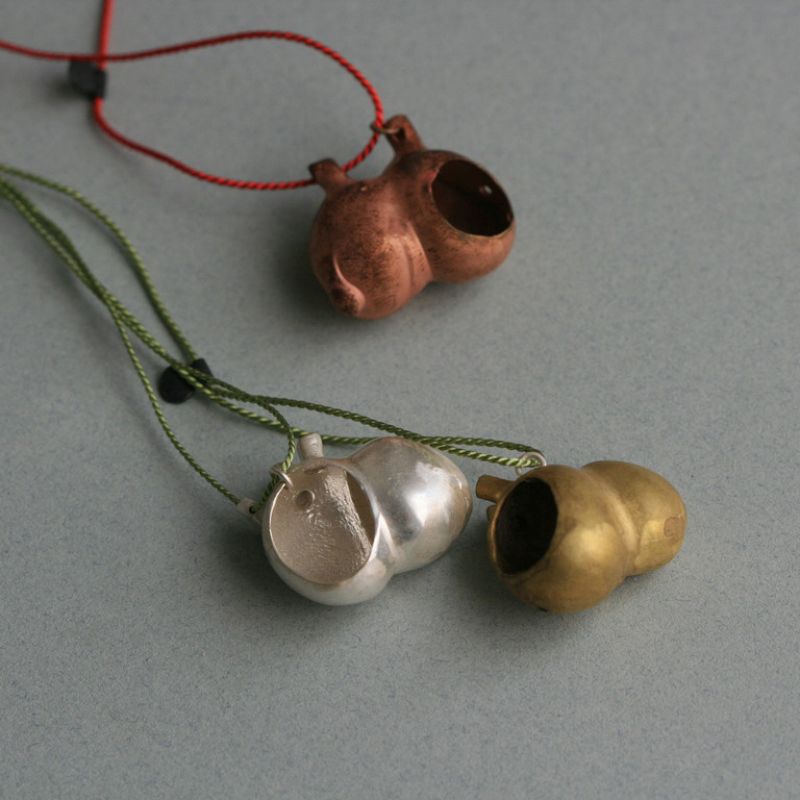 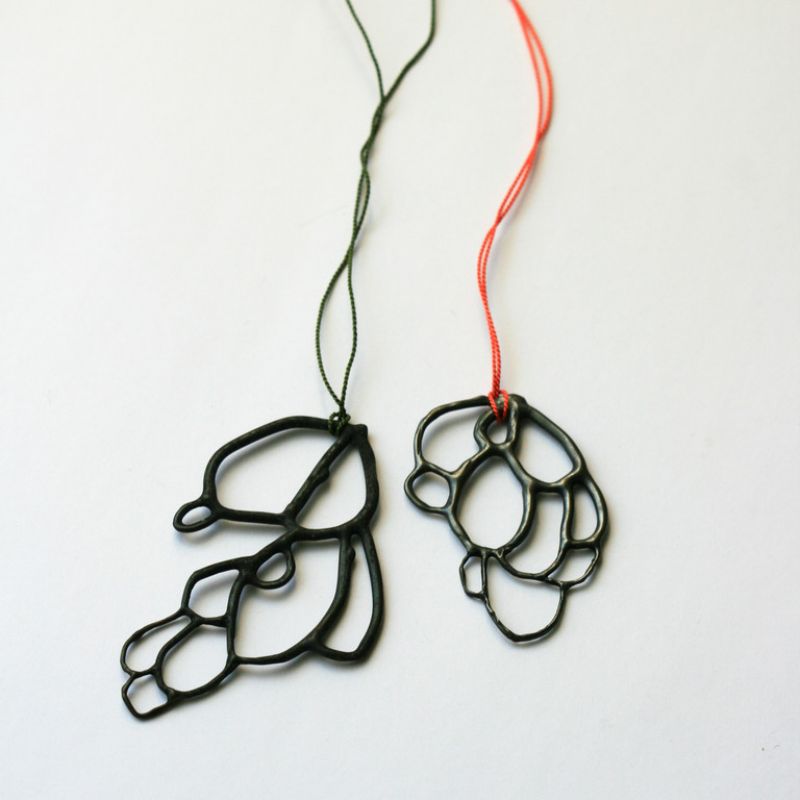 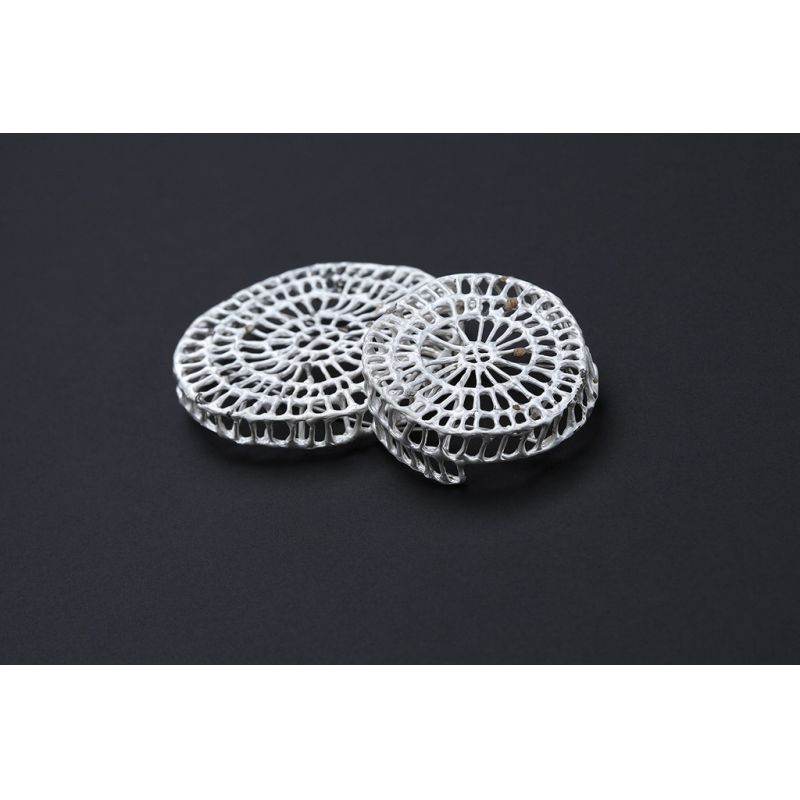 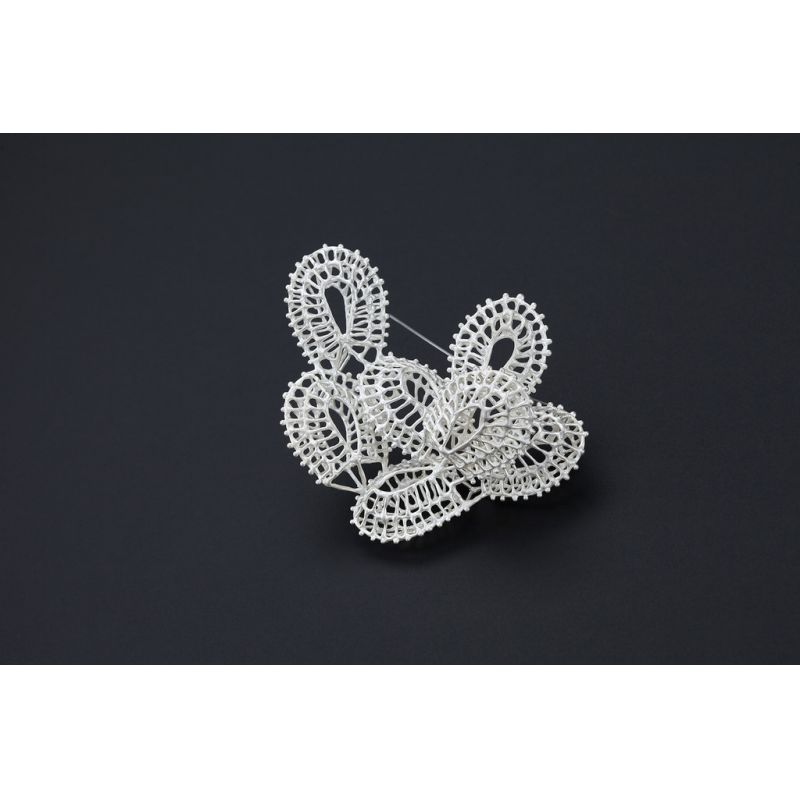 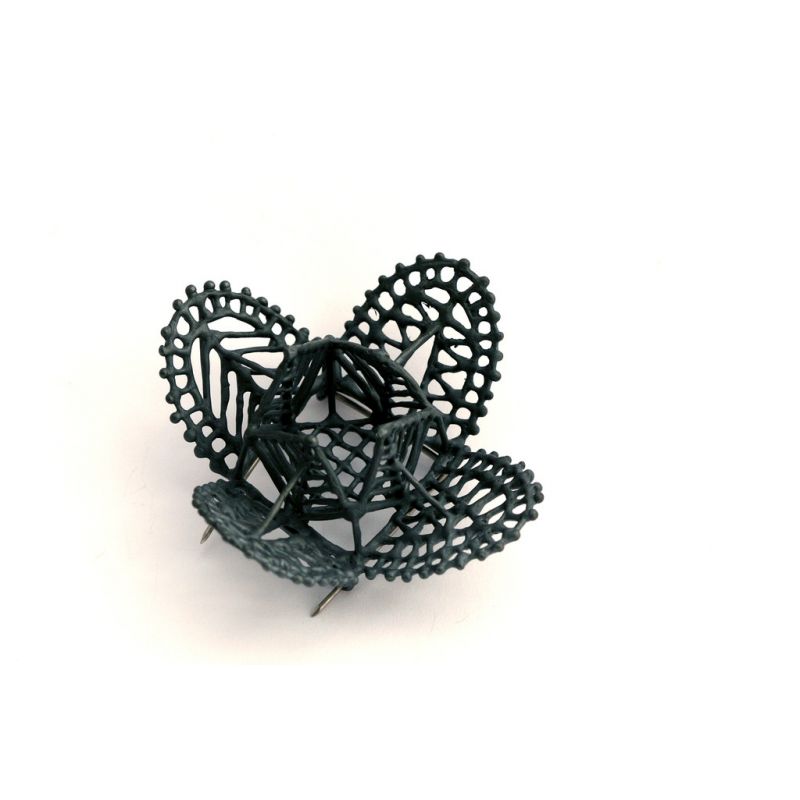