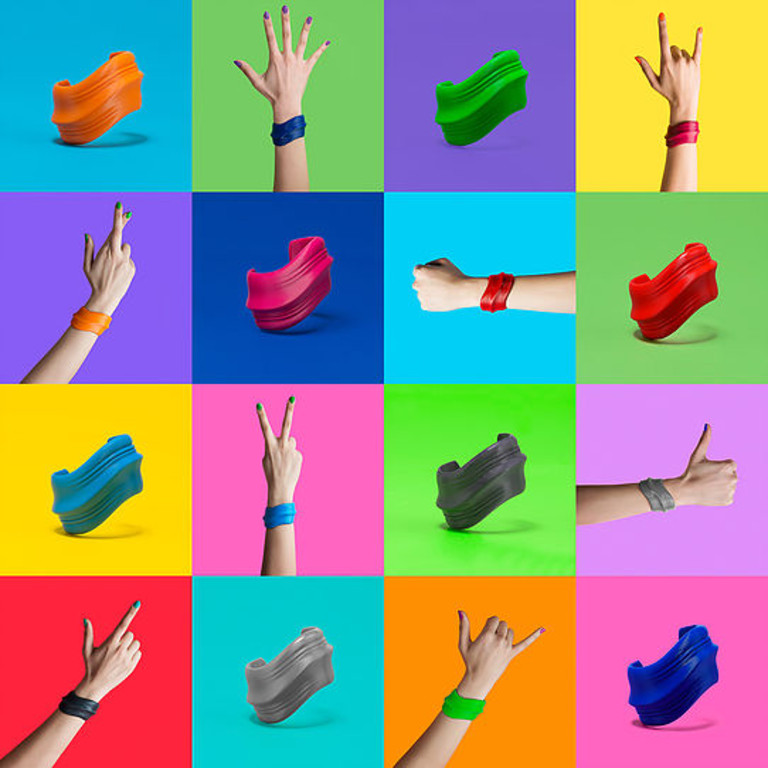 "I AM YOUR VENUS"

I AM BEAUTY, I AM MOVEMENT, I AM INNOVATION, I AM HERITAGE

The Venus Italica by Antonio Canova, the line of her nose and the curves of her lip create a solid form that becomes the starting
point for my investigation. I am fascinated by the shape of the human body and the iconic value attributed to them. Beauty is composed of geometrical forms that can be transformed in order to create the sensation of movement. The construction of the collection pieces was made using the software Rhinocerous, then 3D printed in a thermopolymer in attractive colours. The material is light, resistant and pleasurable to the touch.
Heritage meets innovation
Looking on the inside of your wrist you can see her profile

About Olivia
Born and raised in Italy, Olivia Monti Arduini moved to London to study sculpture at Central St. Martin's.
After graduating she developed a passion for ceramics, finding new approaches to traditional techniques. Porcelain is her elected material for its natural beauty and its intrinsic value of elegance and delicacy.

This is where medieval attire meets grandma's knitting. Every piece is handcrafted singularly in the absence of any industrial process.
Her jewellery complements the wearer's body, the velvety unglazed porcelain chains adjust to the body's movement and temperature. The result is both extra-ordinary and pleasurable and doesn't fail to raise interest for its innovative quality and its classical aesthetic ....and they make a wonderful sound too! 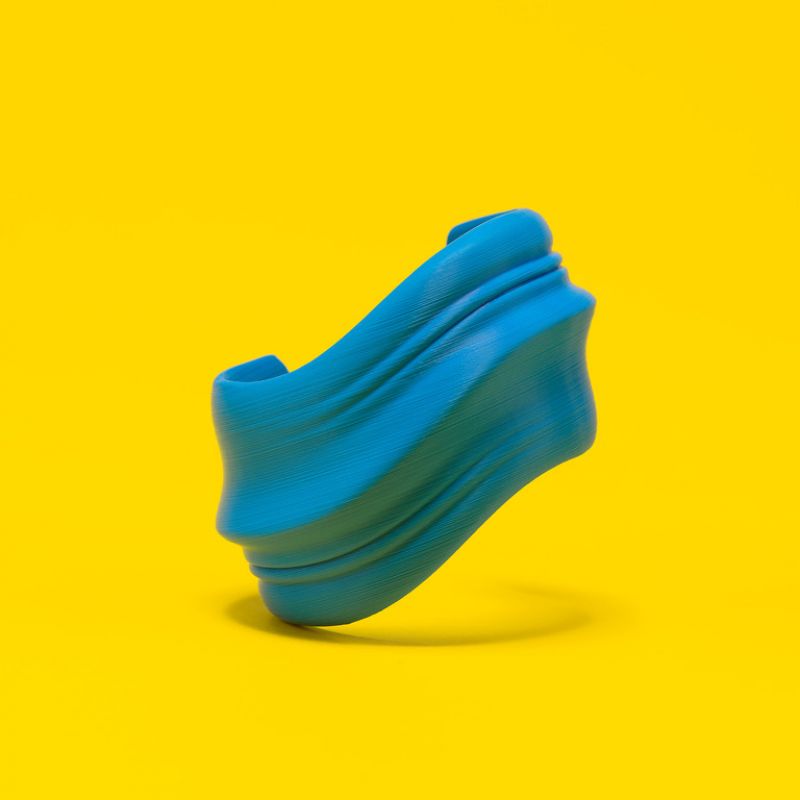 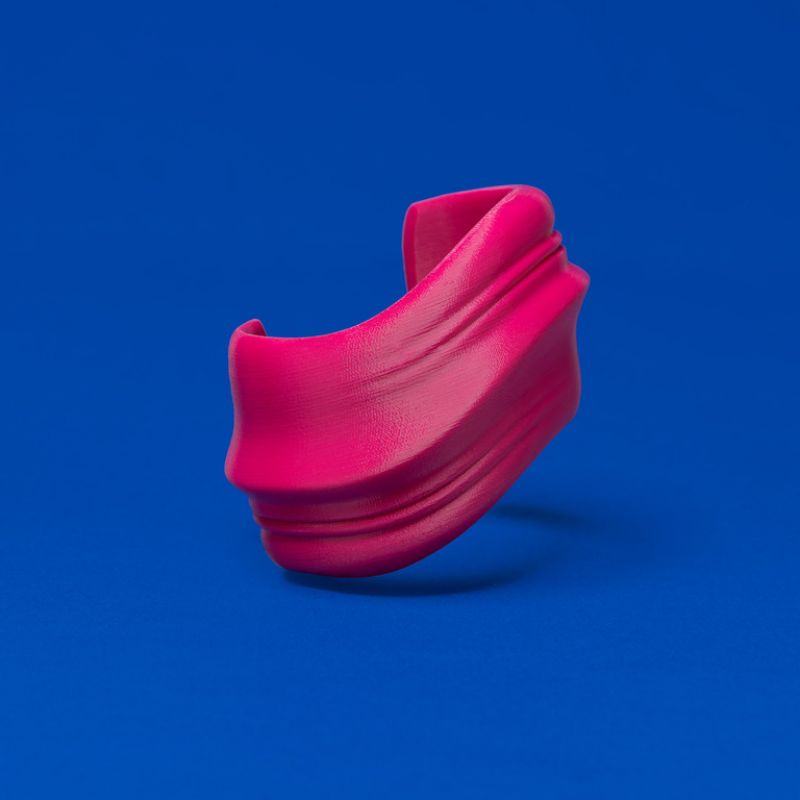